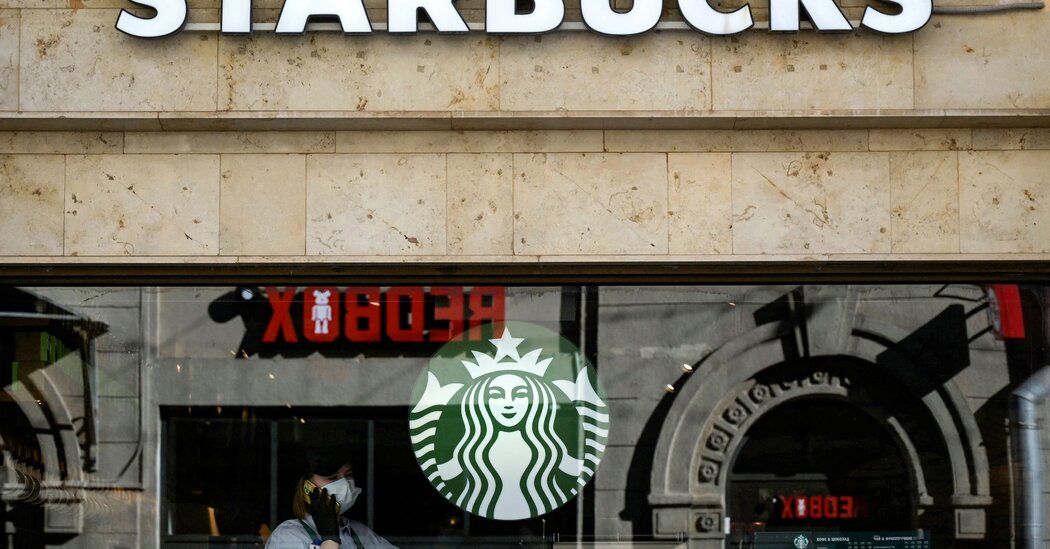 Which companies have withdrawn from Russia? Here is a list.

After Russian President Vladimir V. Putin ordered the invasion of Ukraine on February 24, multinational companies were forced to re-examine their ties with Russia. Some, like McDonald’s, PepsiCo and Shell, had built relationships with the country over decades and faced complicated deals to unravel.

Under pressure from investors and consumers, many Western companies have begun to unwind their investments, close stores and suspend sales in Russia.

On Thursday, Goldman Sachs became the first major US bank to announce it would leave the country. The Japanese clothing company that operates Uniqlo announced it would suspend operations, as did construction equipment maker Caterpillar. Burger King will end business support sites in Russia. And the maker of Jeep, Fiat and Peugeot vehicles has suspended imports and exports.

The Russian-Ukrainian War and the World Economy

Shortages of essential metals. The price of palladium, used in car exhaust systems and mobile phones, has soared amid fears that Russia, the world’s biggest exporter of the metal, could be cut off from world markets. The price of nickel, another key Russian export, also rose.

Financial turmoil. Global banks are bracing for the effects of sanctions meant to restrict Russia’s access to foreign capital and limit its ability to process payments in dollars, euros and other trade-critical currencies. Banks are also on high alert for retaliatory cyberattacks from Russia.

Here are some of the actions announced by the companies: