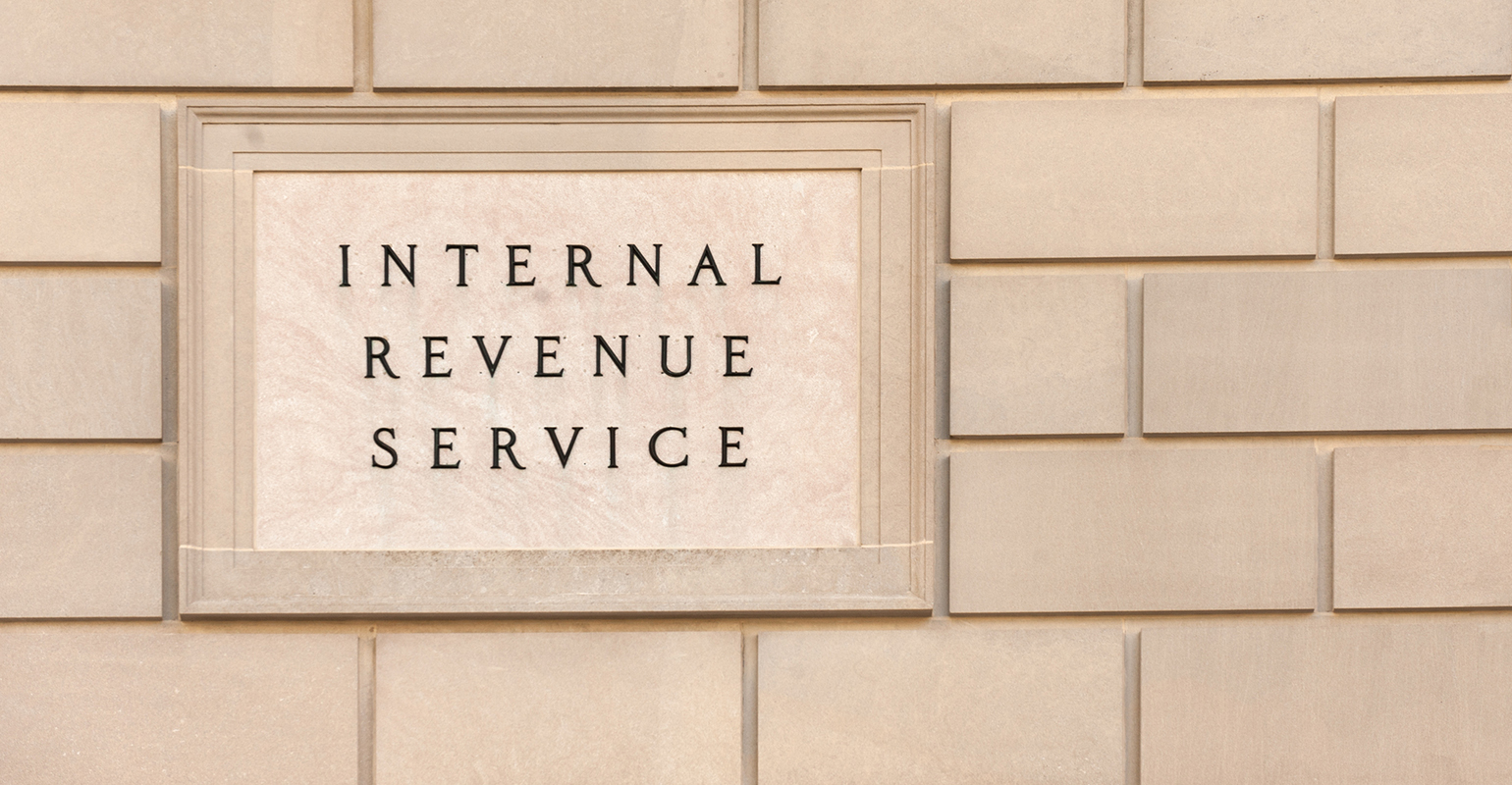 (Bloomberg Opinion) — One of the most notable parts of the tax and spending package known as the Cut Inflation Act is the vastly increased funding for the Internal Revenue Service. The promised flood of cash – an additional $80 billion over ten years, compared to base annual spending of around $15 billion – raises some questions, and one of the biggest is receiving less attention than she shouldn’t. If the IRS can’t afford to do its job well, is it because its job is much more demanding than it should be?

In a nutshell, yes: the IRS is struggling to administer the system because US taxes are incredibly complicated. In this respect, the supposedly bold innovation on agency funding is in part a tribute to the status quo. The huge increase in expenses is combined with another new batch of complexities. Highlights include incentives for climate-related investments and various other good things, and a minimum corporate tax that requires eligible companies to calculate what they owe not one way but two ways and then pay the highest sum.

Such changes serve legitimate goals, but they are partly counterproductive. On the one hand, you encourage decisions that serve the public interest; with the other, you cancel them by closing the “loopholes”. On top of that, each additional complication is an opportunity for tax avoidance, an additional compliance burden for taxpayers and the IRS, and a transfer of revenue from producers of socially valuable goods and services to accountants and lawyers eager to their share of the result. dry loss.

The US tax code has not been fully simplified since 1986. Over the next few years, Congress indulged in its unlimited appetite to make it unintelligible. (In 2010, a panel chaired by Paul Volcker reported that taxpayers and businesses spend 7.6 billion hours and “significant expenses” doing their taxes each year, a cost equivalent to at least $140 billion. that’s 12 times the IRS budget or 10 cents on the dollar of income tax paid.) What a waste. And what a shame the new IRS budget isn’t part of a plan to fix it.

In a narrow sense, extra spending makes sense. My colleague Tyler Cowen argues that the IRS is mismanaged and needs to be told to get better before it gets more money – a fair point, given the agency’s inability to modernize its systems and make better use of its existing resources. But its squeezing budget (a reduction of around a fifth in real terms since 2010) and its ever-increasing workload (recently aggravated by the pandemic) would test any company, especially one that was initially stressed.

Although the larger budget generates more revenue than it costs, there is much debate about the magnitude of this bonus – the revenue available to pay for more government spending and/or higher tax rates. low – will be.

The Congressional Budget Office estimates that the $80 billion will generate about $200 billion in additional revenue. Larry Summers and Natasha Sarin (now in government) explain that the methodology behind these estimates ignores or downplays the effects of better taxpayer service, updated technology and better voluntary compliance. The IRS estimates that the gap between what is owed and what is collected is about $7 trillion over 10 years; Summers and Sarin think the additional funding should easily cut it by $1 trillion.

Their arithmetic seems plausible — just keep in mind that the tax gap is not the best way to judge the system. The compliance burden is a cost in itself, and if you reduce the gap by increasing the burden, it’s a mixed benefit. The goal should be to close the gap while reducing the burden. It’s entirely possible, and you do it by simplifying the code.

One example should suffice. The United States offers tax breaks for certain types of retirement savings. Retirement security for people who might otherwise lack it is a laudable goal, and most countries offer favorable tax treatment to middle- and low-income earners. But none I know of rivals the United States for the Kafkaesque convolutions of its approach (many of which, it turns out, conspire to limit benefits to those with high incomes and accountants on retainer).

Some employer-based plans — 401(k)s, 403(b)s and so on — are relatively straightforward. But then you have Individual Retirement Accounts: “Traditional IRAs” (including “Stretch IRAs”), Roth IRAs (not to mention “Back-Door Roths”), Payroll IRAs, simplified employee pensions, the “SIMPLE IRA” (this is for the savings incentive plan for employees) and SARSEP (simplified pension plan for salary reduction). Now, if all of these very simple simplified diagrams actually seem a little complicated to you, get ready and look at the IRS page explaining the rules for withdrawing from these accounts. Be sure to follow the links! You wouldn’t want to make a mistake, especially now that your chances of being audited are about to increase.

For decades, each time Congress “reformed” the tax code, it only added new complications. The United States now has a system that could have been designed to fail, incentivize avoidance, perpetuate a colossal tax gap, and drive taxpayers and IRS officials alike. The biggest problem with the IRS isn’t that it was mismanaged (although it may have been) or that it lacked resources (which it undoubtedly was). , but that hyperactive legislators gave him an impossible task. Unfortunately, $80 billion will not be enough to fix it.

To contact the author of this story:
Clive Crook at [email protected]