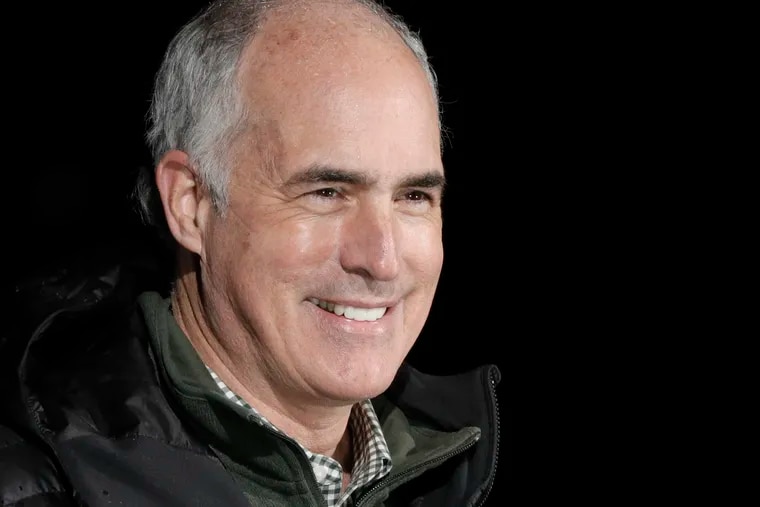 US Senator Bob Casey (D., Pennsylvania) wants to raise the age of Americans with disabilities to 46 to open special savings accounts, allowing an additional six million people who might otherwise not be eligible.

Casey sponsors the ABLE Age Adjustment Act, along with 12 other Senators on both sides of the aisle, including US Senator Pat Toomey (R., PA).

The accounts, established under the Achieving a Better Life Experience Act 2014, can be used for a variety of expenses, including housing, education, and legal fees.

“A lot of people have a disability after the age of 26, and that includes six million more Americans,” Casey said in an interview. “The new age of 46 covers a lot of people.”

Casey expects Congress to debate the proposal later this year and want to include the new ABLE bill as part of a bipartisan retirement program being considered by the Senate Finance Committee.

â€œIt makes sense to include the ABLE law in this framework,â€ Casey said.

ABLE accounts are a tax-free savings vehicle for people with disabilities. These serve a similar purpose to trusts set up to help children with disabilities, without disqualifying them from government benefits such as SSI, Medicaid, and means-tested programs such as HUD and SNAP / food stamps.

â€œNationally, we are approaching 100,000 ABLE accounts, but we need more people to open them,â€ Casey said.

Currently, people with disabilities whose start date is earlier than their 26th birthday can open ABLE accounts. The ALE Age Adjustment Act would raise the age limit to 46, allowing more Americans to save without risking losing their federal benefits.

Contribution limits vary by state, and Pennsylvanians can save up to $ 100,000 and deduct ABLE contributions on state income tax returns. In New Jersey, the account limit is $ 315,000.

â€œAs a veteran myself, I would like to see the age limit raisedâ€ as part of the bill, Garrity said, as more post-9/11 veterans with disabilities such as PTSD or traumatic brain injury will be eligible. The unemployment rate for post-9/11 veterans hit double-digit highs in the first wave of the COVID-19 pandemic in 2020, but gradually fell to 4.1% in July 2021, according to the Bureau of Labor Statistics.

For more information on PA ABLE accounts, visit the Commonwealth website: www.paable.gov. New Jersey also has its own website: savewithable.com/nj/home.html.

Are you eligible to open an ABLE account? You must have an eligible disability. Qualifications for PA ABLE are available on the website: paable.gov/eligibility.

Savers are still entitled to disability-based benefits under the Social Security Disability Insurance Program, or SSI. The certification must include a copy of the individual’s diagnosis regarding the impairment, signed by a licensed physician.

You can use your account to pay for eligible disability expenses. These include education; transport; lodging; health and welfare services; financial management and administrative services; legal fees; surveillance and monitoring; funeral and burial costs; and other expenses approved under Internal Revenue Service regulations.

Are Trust Services Right for You?