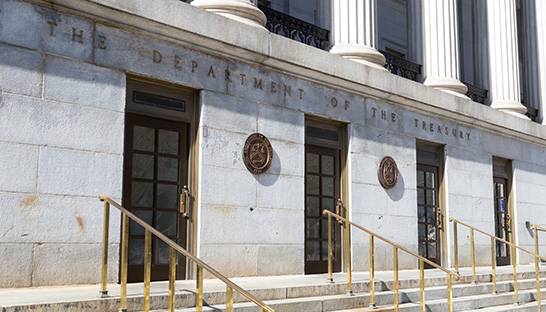 In a new sanctions package announced on Sunday, the US Treasury Department banned the provision of US-based accounting, management consulting, trust and company formation services to anyone located in the Russian Federation.

Treasury Secretary Janet Yellen said in a press release Sunday that the ban on professional services “increases pressure on the Kremlin and cuts off its ability to evade sanctions imposed by the United States and our partners.”

The UK also recently banned the provision of accounting and consultancy services to Russia. The European Union has seen a similar initiative blocked by Hungary.

The Big Four accounting firms – PwC, Deloitte, EY and KPMG – all announced plans to sever ties with their Russian member firms in March in response to the Ukraine invasion.

The big three strategy firms – McKinsey & Company, Bain & Company and Boston Consulting Group – said in March that they would immediately stop working with Russian state entities (or had already done so) and suspend new work in the country.

The Big Three said they would fulfill their contractual obligations on ongoing work with Russian private entities. The June 7 deadline could put a tough end to old contracts that are still managed by McKinsey et al, if any remain.

Sunday’s announcement also included new sanctions against board members of three Russian banks – including Gazprombank, which was previously spared due to fears of disruption of gas exports to Europe – as well as sanctions against a state-backed arms manufacturer and three state-controlled television stations. stations.