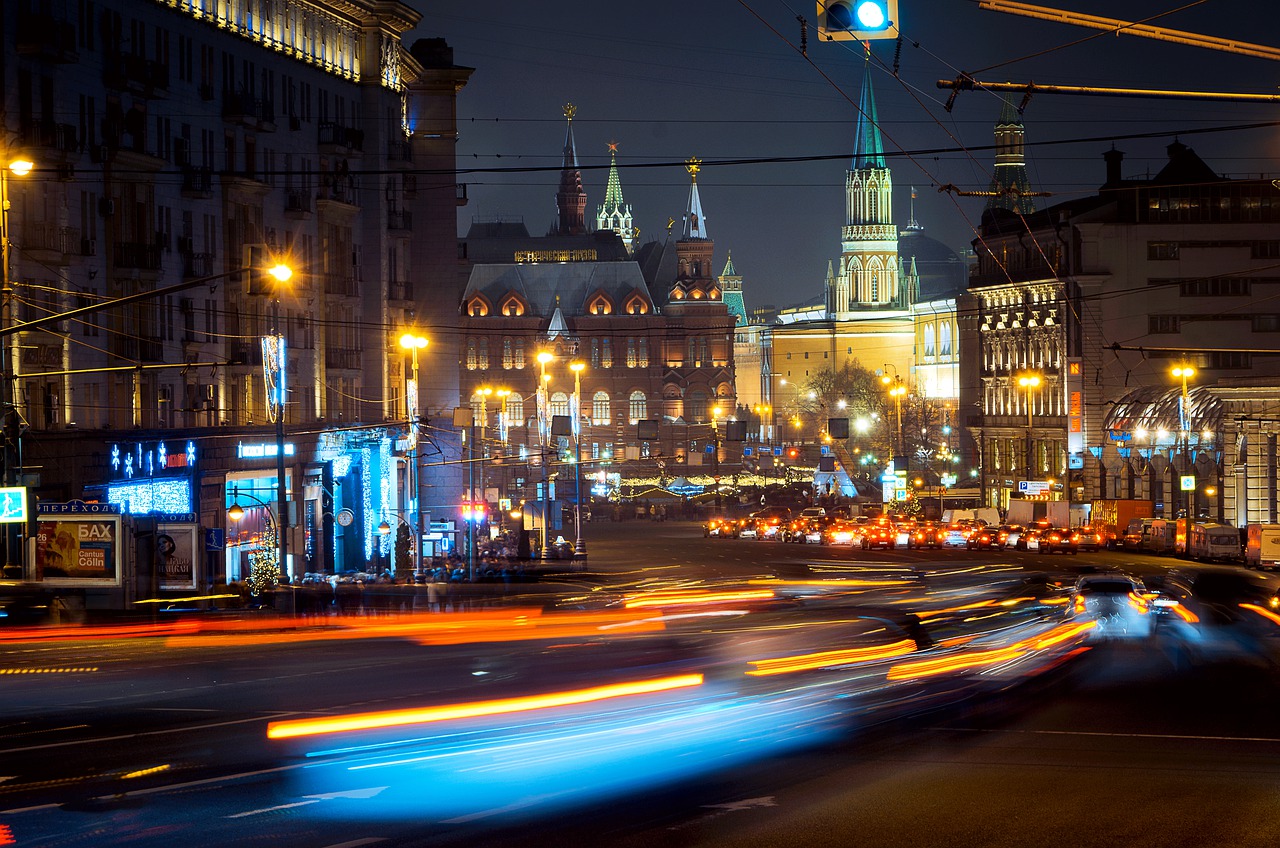 The impact of sanctions and export controls on the Russian Federation

Since Russia launched its unjustified and unprovoked total war against Ukraine in February 2022, the United States has worked with Allies and partners around the world to impose an unprecedented range of sanctions and export controls on Russia for its brutal aggression. Moreover, we will continue to impose costs on the Kremlin as long as its war of aggression continues.

Sanctions and export controls have significant and lasting consequences for Russia’s defense industrial base. Since February 2022, the United States and our partners and allies have coordinated to use export controls and sanctions to restrict Russia’s access to advanced technologies who has degraded the ability of the Russian arms industry to produce and stockpile weapons to replace those destroyed during the war.

Additionally, since February 2022, the U.S. government has:

Furthermore, the sanctions (administered and enforced by the US Treasury Department) have a significant impact on Russia’s ability to wage its unjust war against Ukraine. Specifically, sanctions implemented by the United States with its allies and partners and allies have tied up approximately $300 billion in Russian Central Bank assets, limiting the central bank’s ability to support the effort to war and mitigating the effects of sanctions. Sanctioned Russian oligarchs and financial institutions have been forced to divest themselves of long-held assets outside Russia. Moreover, the sanctions prompted banks in several countries to sever their ties with the Russian financial sector. Despite benefiting from high energy prices, the IMF still expects Russia’s economy to contract by more than 3% this year. Lost investments, export controls and constraints on Russia’s real economy will dampen Russia’s growth prospects for years to come. Significantly, US sanctions and export controls have cut off Russia’s access to key technologies and industrial inputs that erode its military capability. Since February 2022, the United States has published approximately 1,500 new sanctions lists and 750 amended lists, including:

Learn more at the State Department