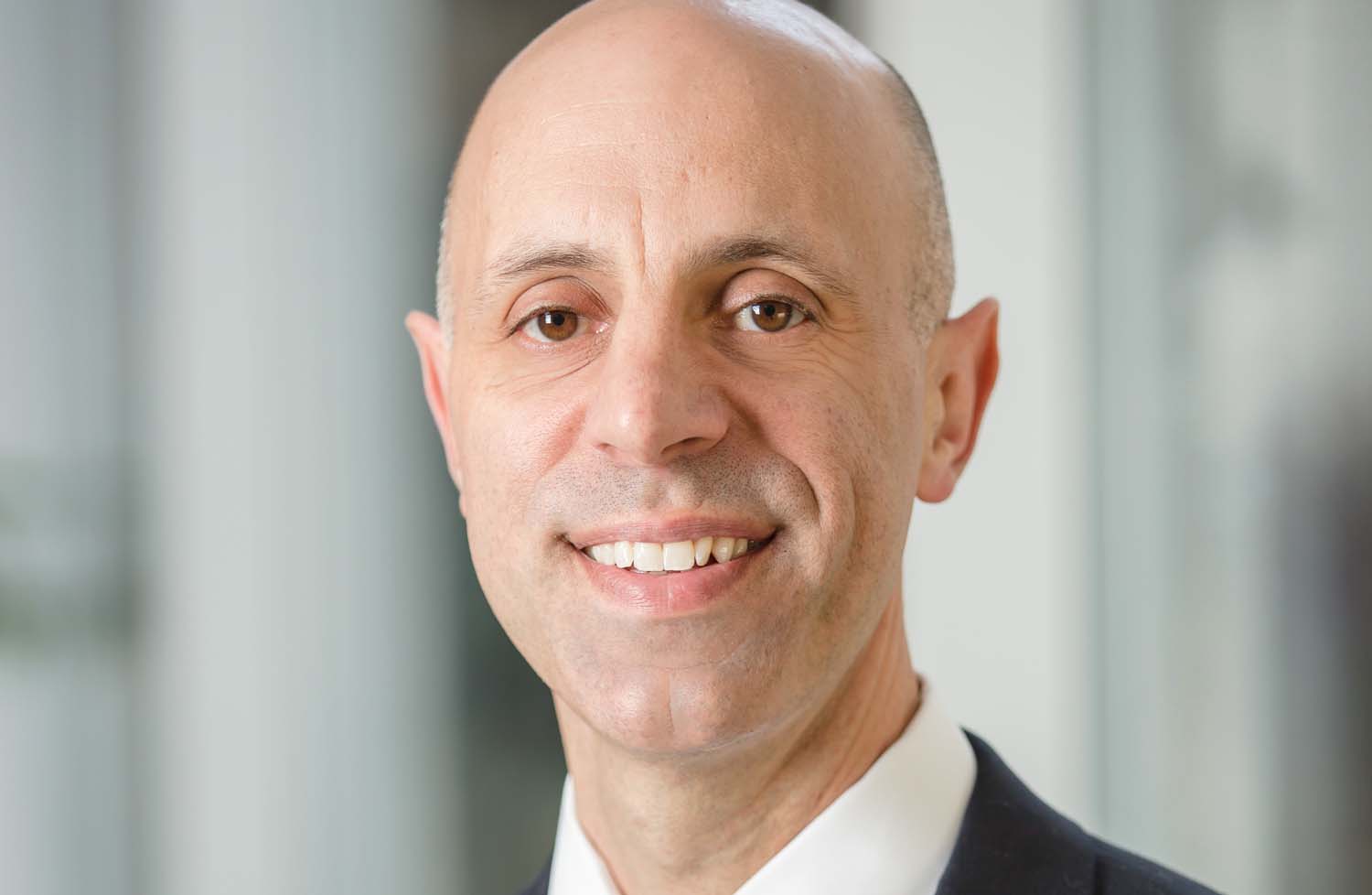 Step by step, the Methodist health system solved the pain points in the revenue cycle

Methodist Health System, headquartered in Omaha, Nebraska, has been working hard to automate the revenue cycle, beginning in 2018 and into 2019.

“Our director of patient financial services was interested. We knew there would be opportunities down this path,” said Jeff Francis, vice president of finance and chief financial officer of Methodist Health System. “We went all-in. It wasn’t hard to get the buy-in.”

Methodist started with what Francis called “pain points” in the revenue cycle and continued until automation rather than human intervention no longer made sense.

“We were learning with them as we figured out together where the pain points were,” Francis said. “It was more step by step.”

The work has reduced collection costs, increased yield and improved the financial experience of patients.

Francis and Amy Raymond, Head of Revenue Cycle Operations for AKASA, will talk about the journey in “How Automation Can Improve the Patient Financial Experience,” at HIMSS22 in Orlando, Florida. The session will take place on Tuesday, March 15, from 4:15 p.m. to 5:15 p.m. in Room W300 at the Orange County Convention Center.

Francis and the team started by talking to staff about how automation could affect their work and the possibility of some positions being cut.

“We’ve been very upfront about it,” Francis said.

But no one lost their job, he said. Instead, revenue cycle staff are now working on the most difficult accounts.

Automation has taken over repetitive tasks. Staff no longer need to spend seven minutes to view the status of a claim and complete the notification and update within Cerner, he said. Responses to claim denials are now automatically sent to payers.

“We knew we had a problem taking staff time and not adding value to the time,” Francis said.

The team then extended robotic process automation and machine learning to every possible aspect of the revenue cycle.

“We had a narrow vision, knowing we could expand it,” Francis said. “We were finding new use cases early and mid-cycle. We continued to find new areas.”

The healthcare system has now reached the limit of what automation can do. There are claim denials that are too complicated for machine learning to support, compared to what an employee is able to understand at a higher level, he said. Although that doesn’t mean machine learning couldn’t make it happen, he added.

Automation was also leveraged by the addition of Fremont Health which joined Methodist in 2018. Fremont came to the Cerner platform for clinical and accounting services.

As more hospitals and healthcare systems have automated their revenue cycles or want to, Francis advises that the first step should be to review their options for a third-party partner, depending on the issues they want. to resolve.

“It’s a learning ground,” Francis said. The areas identified by Methodists, he said, “may not be the same pain points for another health system.”

Obtain financing to start or expand your business