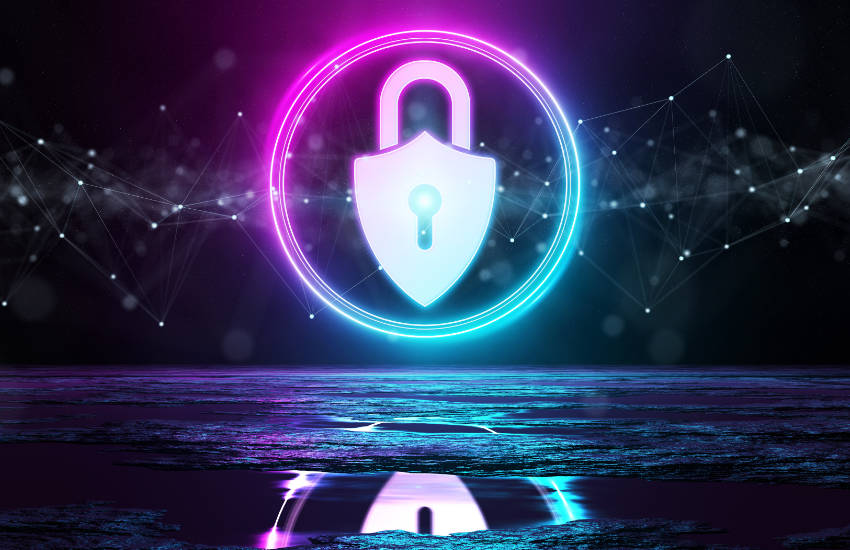 At the end of March, we reported that new SEC crypto custodial accounting rules would make the service unattractive to banks as it could be prohibitively expensive. The detailed explanation is here. Today Reuters quotes an insider source said that indeed it had “thrown a huge spanner into the mix” forcing some banks to rethink custody plans.

With conventional assets, if a bank provides custodial services, the assets do not appear on the bank’s balance sheet because they are not its assets. The March SEC guidance stated that due to the risks associated with safeguarding cryptographic keys, assets in custody should be treated as both an asset and a liability of a company providing custodial services. Since the net balance is zero, this does not seem to matter.

However, this has an impact on banks as they have to comply with Basel III rules based on a bank’s balance sheet. These rules increase the amount of low-risk capital that must be held by a bank that bears a cost, and the Basel rules give cryptocurrencies a maximum risk rating.

State Street Digital’s Nadine Chakar told Reuters: “We have a problem with the premise of doing this, because it’s not our assets. It shouldn’t be on our balance sheet,” Chakar said. Bancorp told Reuters it was suspending taking on new customers.

SIFMA and the American Bankers Association wrote to the SECarguing that strong banking regulatory and supervisory frameworks mitigate these risks.