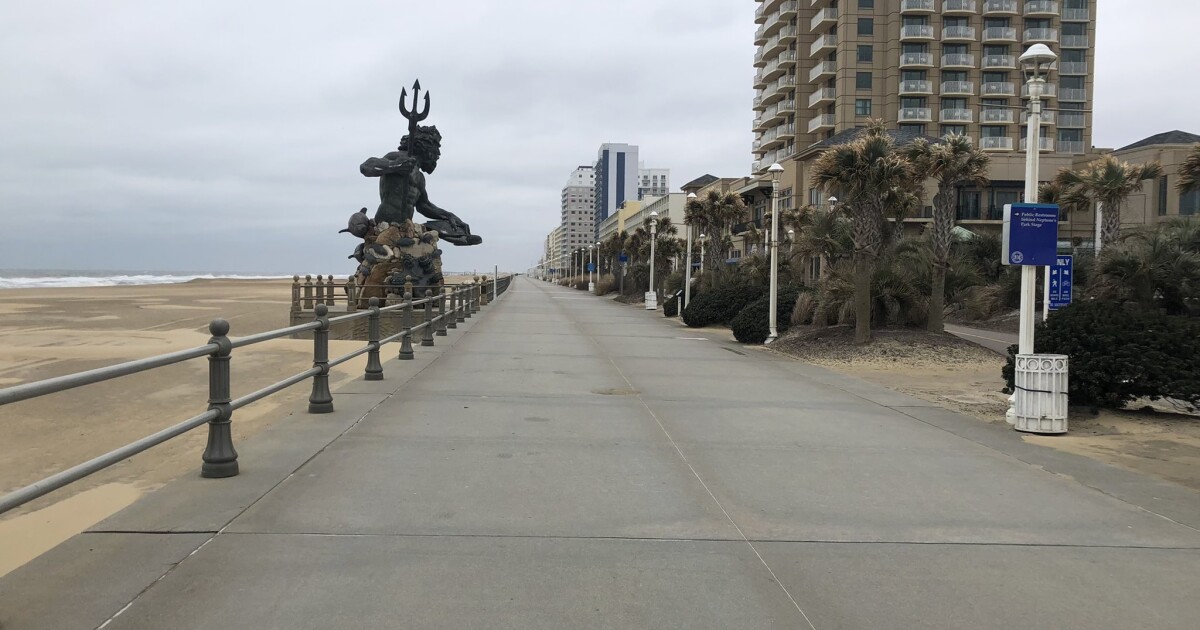 The average city homeowner would pay about $5,030 in taxes, an increase of $374 from this year if the city council passes the proposed budget, according to Kevin Chatellier, director of the Department of Budget and Management Services. town.

The increase would raise the property tax to $1,013 per $100 of assessed value, which Chatellier said would still be the lowest in the Hampton Roads area.

Last year, city voters approved a referendum to raise the city’s property tax by at least 4.3 cents to help pay for flood protection in the city. Chatellier says that due to rising property values, the necessary increase is now 4.1 cents.

The budget proposes an increase of 2.3 cents as well as the redirection of 1.8 cents of the increase in property assessment values ​​to cover the cost of the flood protection program.

Due to the increase in the assessed value of properties, Chatellier says a property tax rate of 0.91 cents would effectively keep taxes at their current location in the city.

Residents will have several opportunities to weigh in on the proposal, including a public hearing at the Convention Center on April 20 and another in City Council Chambers on April 26.

City council members are due to vote on the budget on May 10.

Earlier this month, city council members voted unanimously to lower the property tax on cars. The value of used cars skyrocketed, which meant people would have had to pay a lot more property taxes.