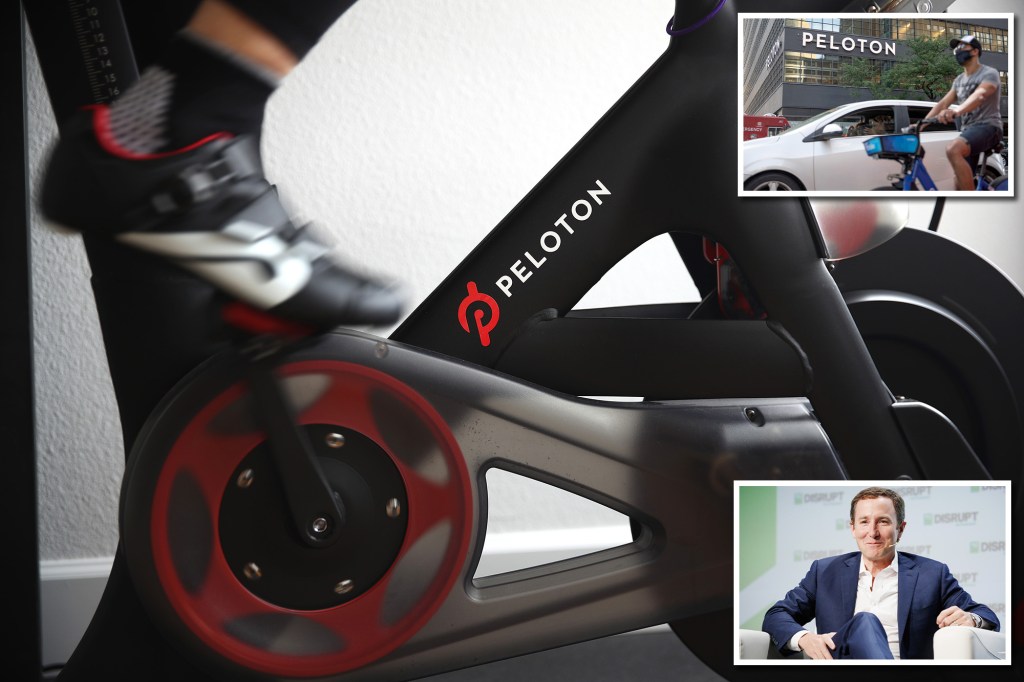 A fired Peloton employee has released details of the struggling fitness brand’s recent round of job cuts, revealing the experience of feeling “scripted” and “really sudden”.

The ex-employee, whose name has not been revealed, worked as a field operations specialist for Peloton, responsible for delivering and setting up the brand’s bikes. They were among 2,800 employees to be laid off, about 20% of Peloton’s workforce.

“Earlier this week, I woke up to an email about the departure of CEO John Foley, and there were rumors of layoffs,” the former employee told Business Insider. “It was around 11 a.m. when the first person I knew got a call from human resources saying they were part of the layoffs. Even when it was happening, I didn’t think it would affect so many of us.

“When I got the call, I could tell my manager was reading a script. They told me about the layoffs and the removal from my position,” the employee added.

Foley, who is moving to executive chairman, broke the news in a company-wide email ahead of the layoffs.

Peloton is struggling to turn around its business due to a significant drop in demand for its bikes and treadmills.

The former employee told Business Insider that the offer of a Peloton membership was “nice, but it’s only worth about two days of work.”

“I have a bike, but I haven’t even been told about membership on the phone. I found out by reading articles about layoffs,” the ex-employee said.

The job cuts were part of a broad cost-cutting effort that Peloton says will result in annual savings of $800 million. The company also canceled its planned $400 million plant in Ohio.

New CEO Barry McCarthy said the cuts were inevitable, saying “the status quo is not sustainable” if Peloton is to achieve a profitable business model.

Rumors that Peloton would make layoffs intensified in January after CNBC reported that the company had tapped consulting firm McKinsey to review its operations.

The former employee said he was “disappointed with how this whole situation turned out”.

“Peloton has always emphasized to its team members that it prides itself on being transparent with its employees, but the first I heard about the layoffs was through leaks on Blind and news articles. revealing that McKinsey had been brought in to restructure the company,” they mentioned.

Peloton did not immediately return a request for comment.