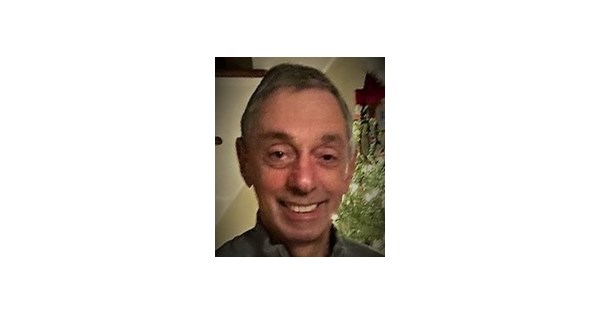 By Paul C. Gil On Jan 1, 2022
Share
Paul J. Malvasio
It is with great sadness that we announce the sudden passing of Paul J. Malvasio on December 25, 2021. Cathy, his devoted wife for over 52 years, was by his side.
Paul, along with his identical twin Joseph, was born on August 11, 1946 to Rose and Joseph Malvasio in Brooklyn, NY. One of four children, he was predeceased by his parents and two of his brothers, Jean and Pierre.
Paul was a graduate of St. Stephen’s High School and St. Francis College, both located in Brooklyn, NY. He proudly served in the USMC Reserve as a corporal from 1967 to 1971. After graduating from college, Paul began his professional career with the accounting firm Coopers & Lybrand (C&L). After being a partner at C&L, he continued his successful career in the financial services industry. Prior to his retirement in 2015, Paul held several leadership roles at NAC Re Corp, Risk Capital Re, Navigators Group and Marsh McLennan. Most recently, Paul served on the board of directors of American International Group UK Limited. Paul was well known and well respected throughout the financial services industry. To his colleagues, he was considered a trusted leader, mentor, and beloved role model.
Paul developed a love of running later in life, finishing the New York Marathon five times, the last in his 50s. As he neared retirement, he discovered a great passion and skill for golf, often playing in the cold and rain. Paul, an avid gardener and landscaping enthusiast, also took great pride in taking care of his home. Paul improved everything he touched; he had a natural inclination to go out of his way for others. For his family and friends, Paul has always displayed a wonderful sense of humor, deep loyalty and love for all.
Of all his accomplishments and interests, nothing compared to his love for his family and friends. He found his greatest joy as a husband, father and grandfather. He and his wife Cathy have known each other their entire lives, even attending the same kindergarten.
Paul is survived by his loving wife Cathy (Sci); his daughter Cristen Chittenden; son-in-law Tyson; identical twin brother Joseph (Marie); sister-in-law Susan; two grandchildren whom he adored, Joséphine and Paul; as well as many nieces, nephews, great-nieces, great-nephews and dear friends. Paul lived all aspects of his life with integrity and generosity. We miss him deeply.
Services will be for the immediate family only. Memorial donations in honor of Paul J. Malvasio can be made to the American Heart Association. To sign their guest register online, please visit www.LeskoPolkeFuneralHome.com