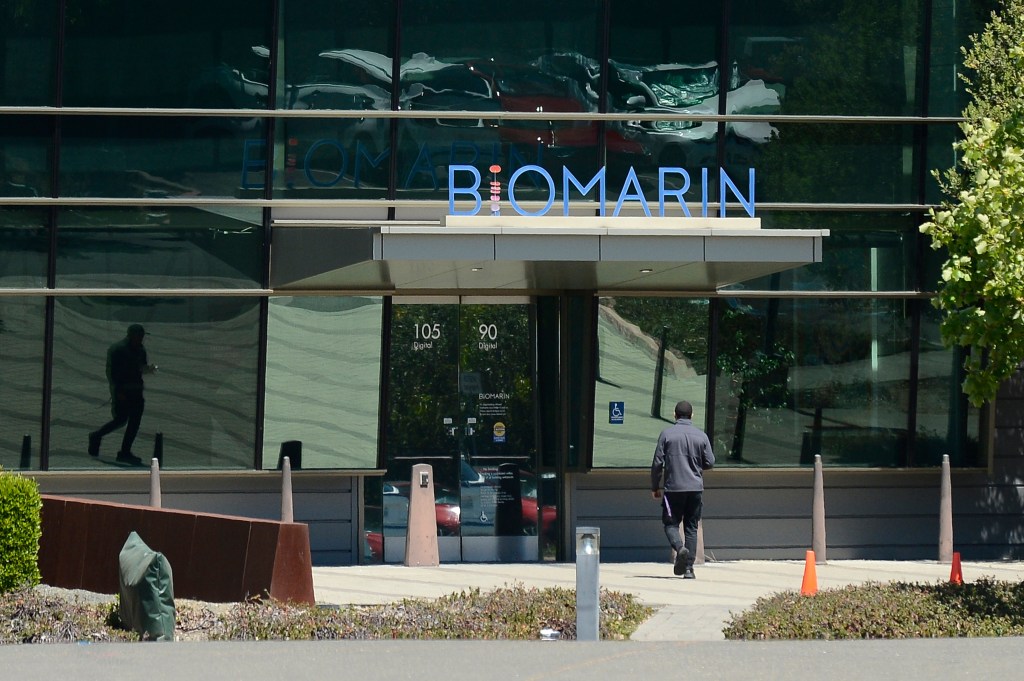 Novato is seeking to increase its status as North Bay’s biotech hub under a proposal that could double the footprint of its life sciences campus near the Bel Marin Keys.

The biotechnology and pharmaceutical sectors of the city have continued to develop since 1997 in the Novato Industrial Park, the site of companies such as Ultragenyx, BioMarin, Sutter Instrument, Karuna Corp. Raptor Pharmaceuticals and Marin Biologic Laboratories.

City officials and a group of businesses have been working since 2016 to plan a new 200-acre campus expansion along the northbound 101 Freeway near Ignacio Boulevard. A proposal to be submitted to city council on May 24 would allow for larger and taller warehouses, laboratories, offices and manufacturing buildings than those currently permitted.

“For us, this is great news because it recognizes that we are in a place where biotechnology and these campuses are taking off,” said Patel Kirit, director of business development at Marin Biological Laboratories. “It encourages innovation and brings more people into the community because there will be jobs created. »

“We are ideally located in Novato to welcome and really foster this type of development,” said commissioner Curtis Havel. “It’s an opportunity that I believe benefits the city and is in a location that won’t have a significant impact on the environment.”

City bylaws limit the size and how much floor space company buildings can use. The plan would allow these companies to expand their footprint by creating more facilities or taller buildings. Building height limits would be raised to 68 feet, with another 8 feet allowed for roof installments.

The city would allow a maximum of 500,000 square feet of additional expansion with these larger developments. The plan would only affect the Hamilton and Ignacio sections of the industrial park. The southern part, known as the Bel Marin Industrial Park, would not be included due to its proximity to the Los Robles Mobile Home Park.

However, city staff said the most realistic expansion limit would be around 300,000 square feet due to potentially significant traffic issues that could arise beyond that expansion area.

As part of an environmental review of the plan, city staff has projected that the increase in employment and commercial activity resulting from a larger expansion would lead to a significant increase in traffic in the area due to increasing employment and business activity.

The models revealed that any expansion beyond 300,000 square feet would require large-scale changes in Ignacio Boulevard interchange on Highway 101, including the expansion of turns and ramps and signaling changes, many require the approval of Caltrans.

“Too much traffic would require significant mitigation in the form of signage or redesigning of these intersections, which just might not be practical,” said Sean Kennings, a city consultant who has helped write the plan.

Businesses looking to expand would be required to reduce vehicle travel by 10%, which could take the form of carpooling, ride-sharing services, electric vehicle parking requirements and the installation of bike racks, Kennings said.

Companies would also be required to install equipment to reduce odor impacts.

Representatives from Ultragenyx and BioMarin, along with other organizations such as the Novato Chamber of Commerce and the North Bay Leadership Council, endorsed the plan this week.

“We’ve seen ourselves grow as part of the fabric of the community for 25 years,” Shar Zamanpour, director of campus planning for BioMarin, told the Planning Commission. “Many of our employees live in Novato. Many of our service providers are local to the community. Our employees benefit from the restaurants, stores and other services and that will grow with the growth of Biotechnology and BioMarin in Novato and strengthen the local economy.”

“As you know, Novato Industrial Park is home to several global life science companies that have a major impact on the lives of individuals around the world,” Coy Smith, CEO of the Novato Chamber of Commerce, wrote in a statement. letter to the committee.

“As these applications grow, this approval will give these tax-bearing corporations the opportunity to grow in a mindful way that within the MELD goes the community’s master plan,” he said. “It will also keep employees alive and spending hard-earned money here in town.” »

Take stock of the supply chain – Inside INdiana Business