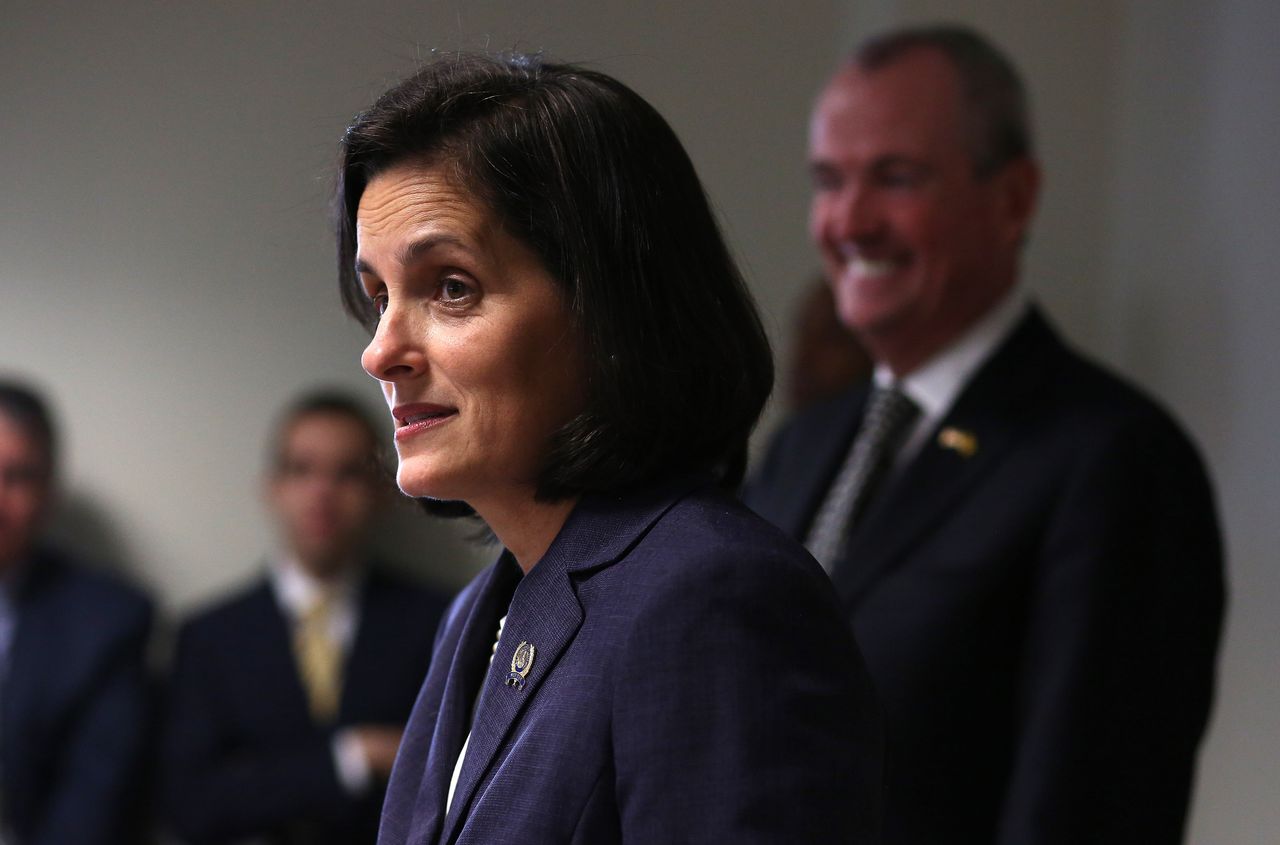 Thomas Koenig, budget and finance officer for the Office of Legislative Services, told lawmakers that the governor’s $48.9 billion spending plan meets the constitutional requirement for a balanced budget. But, he added, he is relying on a historically high surplus accumulated during the pandemic, even as the state collects record tax revenues.

“A budget that relies on a $1.7 billion surplus to balance is not sustainable in the long term,” Koenig said.

The warning came as the formal process of dissecting Murphy’s budget plan began in Trenton. OLS and Treasurer Elizabeth M. Muoio, in separate appearances before the Assembly Budget Committee, provided revenue forecasts that have been updated since when Murphy first proposed his budget. March 8.

Their testimony was dominated by one word: unprecedented.

The state’s major tax revenue beat expectations for a second year, and the Treasury Department said it now expects to raise nearly $47 billion in the current fiscal year that ends in June. That’s $4.6 billion more than initial estimates last summer and $8.6 billion more than the pre-pandemic peak of 2019.

“The administration’s focus on strategic investments has helped strengthen our economy, deliver on many promises, strengthen our fiscal base, and provide even more relief to working and middle-income families,” Muoio said in a statement. his testimony.

OLS’s revenue estimates were even higher. David Drescher, chief of the revenue, finance and appropriations section, said tax revenue in the current fiscal year is expected to exceed $48 billion, largely thanks to a robust economic recovery.

Rising tax revenues have fueled record levels of spending, with the governor’s recently proposed budget being more than $8 billion higher than the budget signed in 2019.

Murphy’s proposal for the current year exceeded projected revenue by nearly $4 billion, and its spending plan for the new fiscal year that begins in July is $1.7 billion higher than projected revenue.

“In somewhat offhand terms, this budget proposal could be seen as incurring deficit spending while revenues are exceptionally strong,” Koenig said.

Koenig said it’s also important to note that a list of proposed spending increases of $50 million or more includes several items that “enjoy broad support, are legally required, or benefit populations that few wish to harm”.

Asked by lawmakers, Muoio noted that the administration still expects to end the new fiscal year with a record $4 billion surplus.

“The surplus, as proposed, would actually be double what was proposed last year,” Muoio told lawmakers. “We’re thrilled to have the highest proposed surplus level in state history, I think.”

She said Wall Street had given the Murphy administration a boost following the budget proposal, citing recent credit rating upgrades by Moody’s and Standard & Poor’s.

“In doing so, Moody’s cited our actions to more aggressively address liability burdens, including completion (debt reduction or avoidance) as well as increasing our pension contributions, which , in their view, are compatible with improving governance and budget management,” said the treasurer.

Still, there are growing signs that the rapid economic recovery may be slowing, and the state’s fiscal outlook is becoming increasingly uncertain.

And many taxpayers fueling the tax revenue boom are grappling with rapidly rising costs on a range of commodities as the annual rate of inflation in the United States hits levels not seen since. decades.

Inflation is one of many concerns state lawmakers should take into account when negotiating budgets in the coming months, said Lucy Dadayan, senior research associate at the Urban-Brookings Tax Policy Center in the United States. Urban Institute of Washington, DC.

“Inflation is really bad for the consumer, but ironically it’s very good for state governments because they get more revenue,” Dadayan told NJ Advance Media.

Dadayan, who heads the State Tax and Economic Review project, said double-digit revenue growth in recent months is not sustainable. She added that state policymakers should proceed with caution despite the temptations of full coffers.

“There’s a lot of turbulence in state tax revenues and in economies, and it’s moving at a different pace than we’ve seen in the past,” Dadayan said. “Growth in tax revenue is not a sign of a strong economy.”

Asked by Republican budget official Hal Wirths, R-Sussex, about the biggest threat to New Jersey’s fiscal security, Koenig said one of the concerns was revenue performance.

“If at some point we go into a recession, which could happen, we can expect the loss of billions of dollars in tax revenue,” Koenig said.

“I’m personally concerned about revenue performance, and that’s a risk,” he said.

Our journalism needs your support. Please subscribe today to NJ.com.