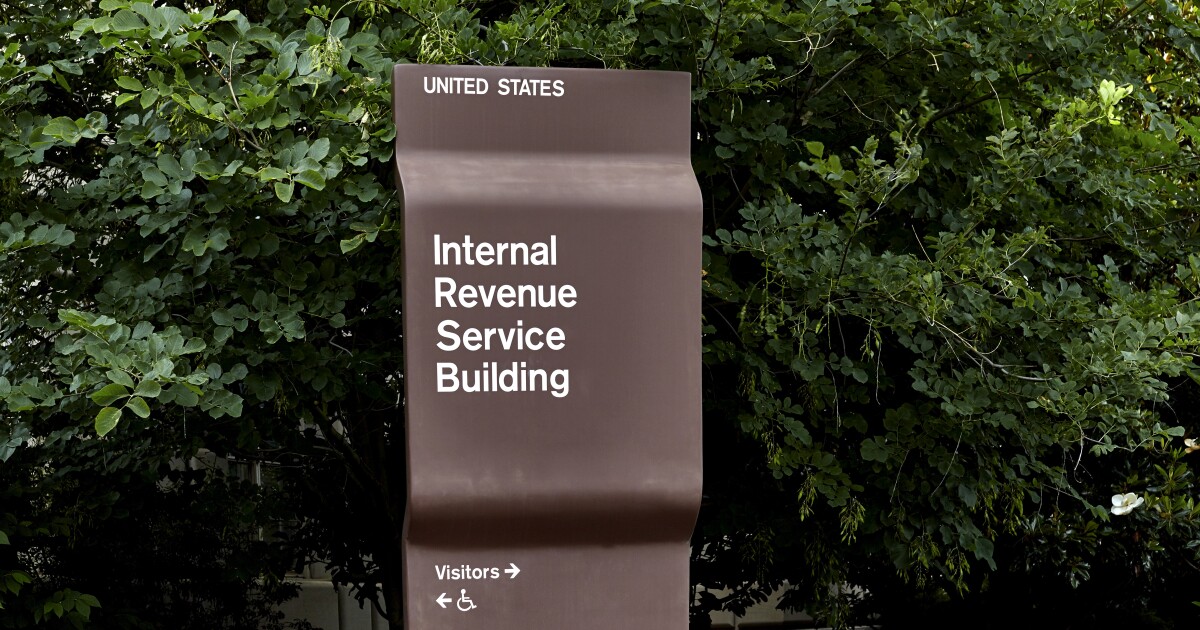 The committee is a public forum for the discussion of issues relating to electronic tax administration whose main objective is to promote the paperless filing of income tax and information returns. ETAAC members also work with the Security Summit, a joint effort of the IRS, state tax administrators, and the national tax industry to combat identity theft and refund fraud.

The following individuals have been appointed for a three-year term on the committee effective September 2021: