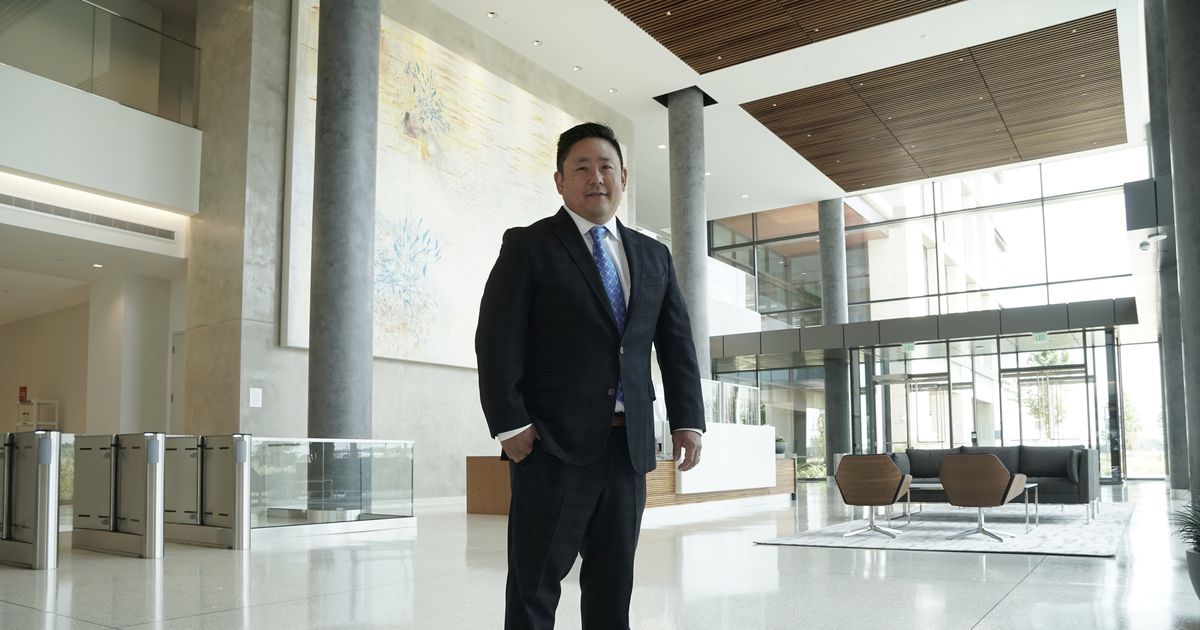 Sam Kang is a finance professional who spent 20 years at TD Ameritrade during the day while having in-home conversations about philanthropy each evening.

“Philanthropy has always been close and dear to my family because my wife has been in nonprofits her entire career and it was part of our normal dinner conversation,” Kang said.

In 2018, he joined Schwab Charitable – the donor-advised philanthropic arm of Charles Schwab Corp. which has donated $ 17 billion since its inception in 1999. That includes a record $ 3.7 billion last year.

Now, three years later, Kang, 48, runs the San Francisco-based nonprofit from its base in Westlake, which Schwab designated as its headquarters last year. He replaced Kim Laughton, who retired after nearly a decade at the helm.

Schwab Charitable is one of the funds that capitalizes on an increasingly popular method of allowing people to direct charitable donations to their favorite charities. Donor Advised Funds are charitable savings accounts that provide tax benefits to donors who can direct grants to nonprofits when they choose. Schwab Charitable holds the money until it is distributed, which has prompted prominent philanthropists like Houston billionaire John Arnold to describe it as a “storehouse of wealth.”

Prior to becoming president on July 1, Kang led the services, operations and technology teams at Schwab Charitable. Kang said he focused on boosting efficiency because speed is most important when it comes to giving money to charities, especially during a pandemic. He said 79% of grants are now automated.

And despite the COVID-19 pandemic resulting in difficult economic times, 2020 has been a banner year for donations. Grants from Schwab Charitable have grown from $ 550 million in 2012 to $ 3.7 billion in 2020. The nonprofit has seen an increase in donations to food banks and essential health and social services. during the pandemic.

“As soon as March hit last year, there was a huge influx of grants, and we’re seeing it again this year,” Kang said. “Donors understood that charities were in a situation where they needed to support voters in the community. “

This mirrors the broader trend in the United States, where charitable giving hit a record $ 471 billion in 2020, a 5.1% increase from the previous year, according to the Giving USA Foundation. Donors recognized the dire situation in which nonprofits found themselves.

Schwab Charitable recently had its strongest staff growth in Texas, but it also has a significant presence in Colorado and California.

In Texas this year, more than $ 100 million was donated to 5,600 organizations. Most donors like to give locally, with 90% of grants remaining in the donor community.

Charles Schwab also has a foundation that gave $ 12.2 million to nonprofits in 2020. Last year, company founder Charles Schwab and his wife, Helen, donated $ 65. million dollars to San Francisco’s Tipping Point Community anti-poverty organization, making it one of the top 25 biggest donations of 2020.

But the goal of Schwab Charitable is to bring charitable planning to the masses. There is no minimum account size. The average is $ 27,000.

“Charitable giving is on the rise, although no one would really believe it,” said Tim McDonald, senior financial consultant at Charles Schwab who works with Schwab Charitable. He has been with the company for approximately 11 years.

McDonald’s sits down with customers to determine their goals. Charitable giving is often a goal for clients, but they don’t have a strategy, he said.

“The barriers to entering and using a donor advised fund are extremely low,” he said.

As a consultant, McDonald’s reviews a client’s retirement, taxation, estate planning, asset protection, and charitable giving. There is no general rule of how much someone should donate to charity, he said.

Keeping up to date with tax laws is one of the most valuable things Schwab advisors do for anyone looking to maximize their giving, he said.

“No one can keep pace with the tax code,” he said. “We educate people on the consequences, good and bad, of giving money and what is the best strategy.”

“The church wins and the customer wins,” he said.

He has also advised clients on issues he describes as rewarding – how to donate a $ 5 million building or how to make sure tax money from going public on the stock exchange goes to a low. Charity work.

“What’s better than telling people about how to help others?” he said.

Since its inception in 1999, Schwab Charitable has made donations to 183,000 charities nationwide.

Critics of donor-advised funds say they are vehicles for investors to park their money in an account for immediate tax deductions, but can then wait years to donate the money. Kang said his top priority was to find a way to get money for charities faster.

It plans to achieve this by focusing its attention on new products and services and by monitoring investment and risk management programs. 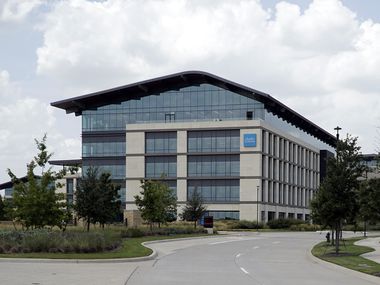