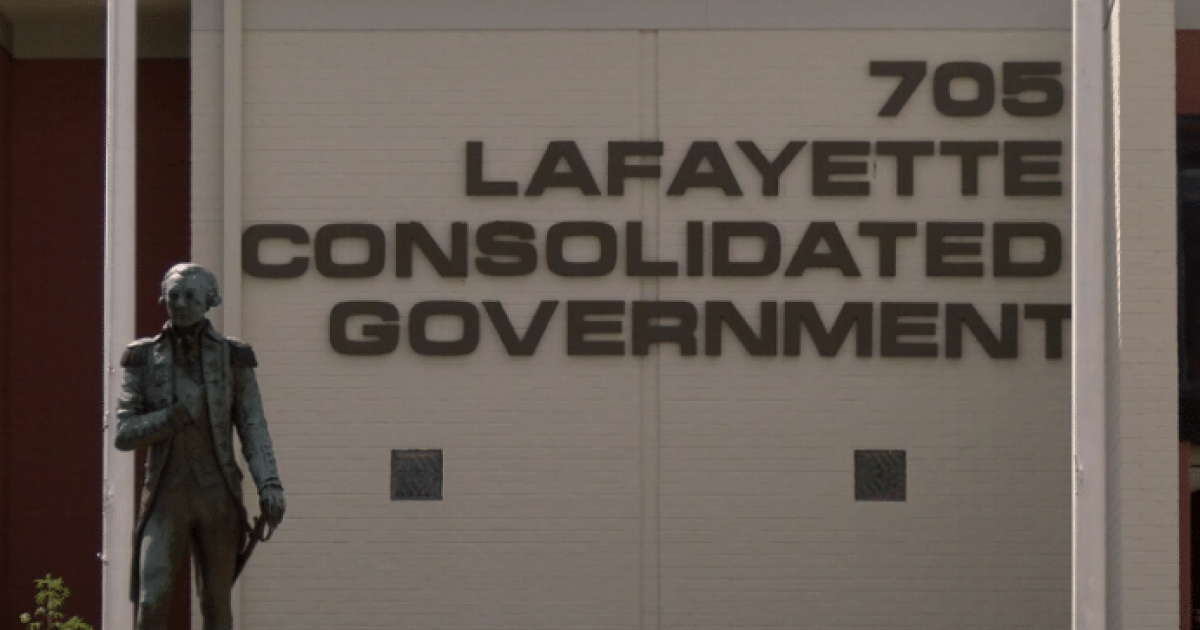 A Lafayette City-Parish government audit found more than $800,000 in tax revenue spent improperly, repeated issues with fuel cards and internal contracts and bills, and failure to comply with federal reporting rules on the subsidies.

This was the regular annual audit carried out by LCG’s own auditors and reported to the Legislative Auditor, who released the audit on Monday. In response to the findings, LCG officials said they were either working to correct the issues or had already implemented policies, changes or training to address them.

If you want to read the audit for yourself, including detailed findings and LCG’s responses, click here.

The following are some of the findings listed by the Legislative Auditor, following his review of the audit:

A tax earmark is the legally binding way to assure voters that their tax money is being spent the way the government promised to spend it when the tax was approved. LCG must ensure that all budget requests are reviewed to ensure these promises are delivered, the auditor wrote.

In response, LCG promised that procedures would be put in place to ensure that taxpayers’ money is properly spent, and estimated that the “project” to achieve this would take three to six months.

The golf course issue led to the arrest of an employee, the audit says. It does not identify the employee or list the charges, so we contacted the police department and the LCG for further information.

The auditor said what happened was possible due to a lack of controls on the course.

“The government had no effective control over the sale transactions of its municipal golf course,” the auditor wrote, and recommended that appropriate controls be established.

“A golf vendor manipulated ledger transactions and failed to enter sales into his point-of-sale system in order to misappropriate cash receipts. Government audits identified irregularities with the types of transactions entered into the point-of-sale system The suspect the employee was questioned by the police headquarters on April 13, 2022, and then arrested after admitting to having misappropriated receipts for a period of approximately three months, the sales transactions having not been recorded or recorded from incorrectly in the POS system, the amount of the diversion is unknown at this time,” the auditor wrote.

The person is no longer employed by LCG, the audit notes. In response, LCG promised to “implement additional internal control measures, including requiring management approval for certain registry transactions and video footage from the registry area will be reviewed more frequently.”

“Due to the early stage of the investigation, no restitution has been made and no insurance claim has been filed. The government is in the process of advising the District Attorney and the Legislative Auditor’s Office of the Louisiana pursuant to Louisiana Revised Statute 24:523,” the auditor states.

One of the findings related to the Emergency Rental Assistance Program, which involved more than $9 million in federal funds sent to LCG to be distributed by local contractors. Auditors said LCG was not monitoring these local agencies as it should to ensure the money was disbursed correctly.

Because monitoring was not done “in a timely manner,” the auditor wrote, “subrecipients could provide federal funds to ineligible individuals, resulting in questionable costs that could go unnoticed.”

The auditor suggested that LCG develop a policy to ensure that this monitoring takes place as it should.

In response, LCG said it agreed with the conclusion and promised to “promulgate a policy and procedures for monitoring recipients, in which the government will monitor all sub-recipients and contractors at least once per fiscal year. during which the recipient received funding, or otherwise as required by federal regulations for individual grants This project is expected to be completed within the next 3-6 months and will be overseen by the Director of Community Development and Planning …”

The market for payday loan services will see explosive growth