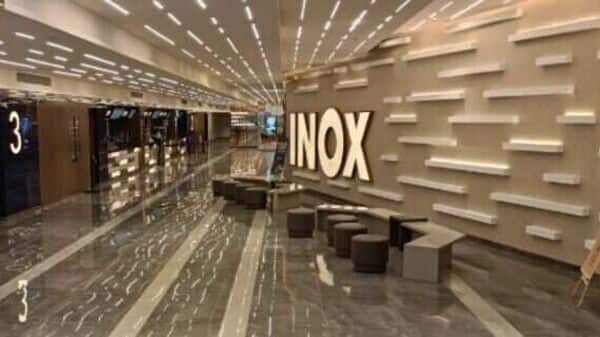 Inox Green Energy Services, a subsidiary of Inox Wind, plans to launch its initial public offering (IPO) by October this year to raise ₹740 crores to fund its expansion plans.

The company will initially focus on the Indian market and plans to tap into the overseas market after establishing itself there, Kailash Lal Tarachandani, CEO of Inox Wind, told PTI.

Speaking to reporters during a visit to its factory in Rajmol, Gujarat, Tarachandani said the company plans to launch its IPO “in the next 30 to 45 days”.

However, draft offering documents for the IPO were withdrawn in late April without disclosing any reason.

According to the latest DRHP filed on June 17, the ₹The 740 crore IPO will include a new equity issue worth ₹370 crore and an offer to sell shares totaling ₹370 crore by developer Inox Wind.

Elaborating on the company’s business plans, Tarachandani said, “There are already enough opportunities. India has been consistent in recent years and has a history of positive growth. From that point of view, we have been quite busy. huge potential.”

Asked about the company’s expansion plans, Tarachandani said, “I don’t rule out the overseas market. New markets are being developed, whether in Southeast Asia, part of the Gulf and in African countries. I would say these are ) a few years later, after we have established and reached a certain level in this country.”

Inox Green Energy Services is currently growing by 30-40% each year. “Today, for Inox Green Services, the volume is close to ₹160 crore and would touch ₹400 to 500 crores in the next 3-4 years,” the CEO said.

This story was published from a news feed with no text edits.

* Thank you for subscribing to our newsletter.