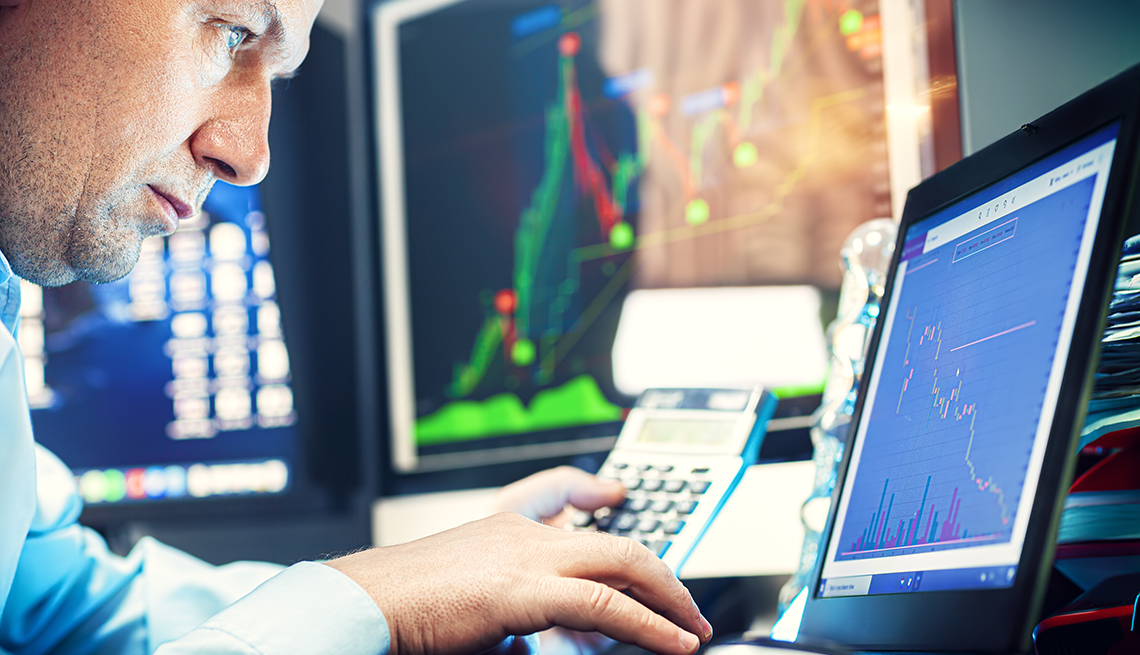 How to buy an index fund

Two funds that track the same index can charge you vastly different amounts, costing you thousands of dollars over time. “Get the cheapest one,” says Stephen Craffen, senior planner at Atlas Fiduciary Financial in Oakland, New Jersey. Specifically, look for no-fee funds, which don’t charge a percentage of your initial investment. Then select the one with a low expense ratio, which includes management fees and other costs of running the fund; you can easily find it on a fund’s website or any site with fund quotes.

Funds based on a particular index are often sold in two different forms, each with the same range of stocks: a mutual fund and an exchange-traded fund (ETF). If you’re buying inside a tax-sheltered account like a 401(k) or an IRA, either is fine. But if you’re using a regular taxable account, buy the ETF, advises Craffen. Why? A mutual fund could expose you to capital gains taxes every year, even if you don’t sell any shares. But because ETFs and mutual funds are constructed differently, ETFs generally avoid capital gains until you sell.

Most satisfied with city services; streets, the police deserve attention – Welcome to the city of Fort Worth