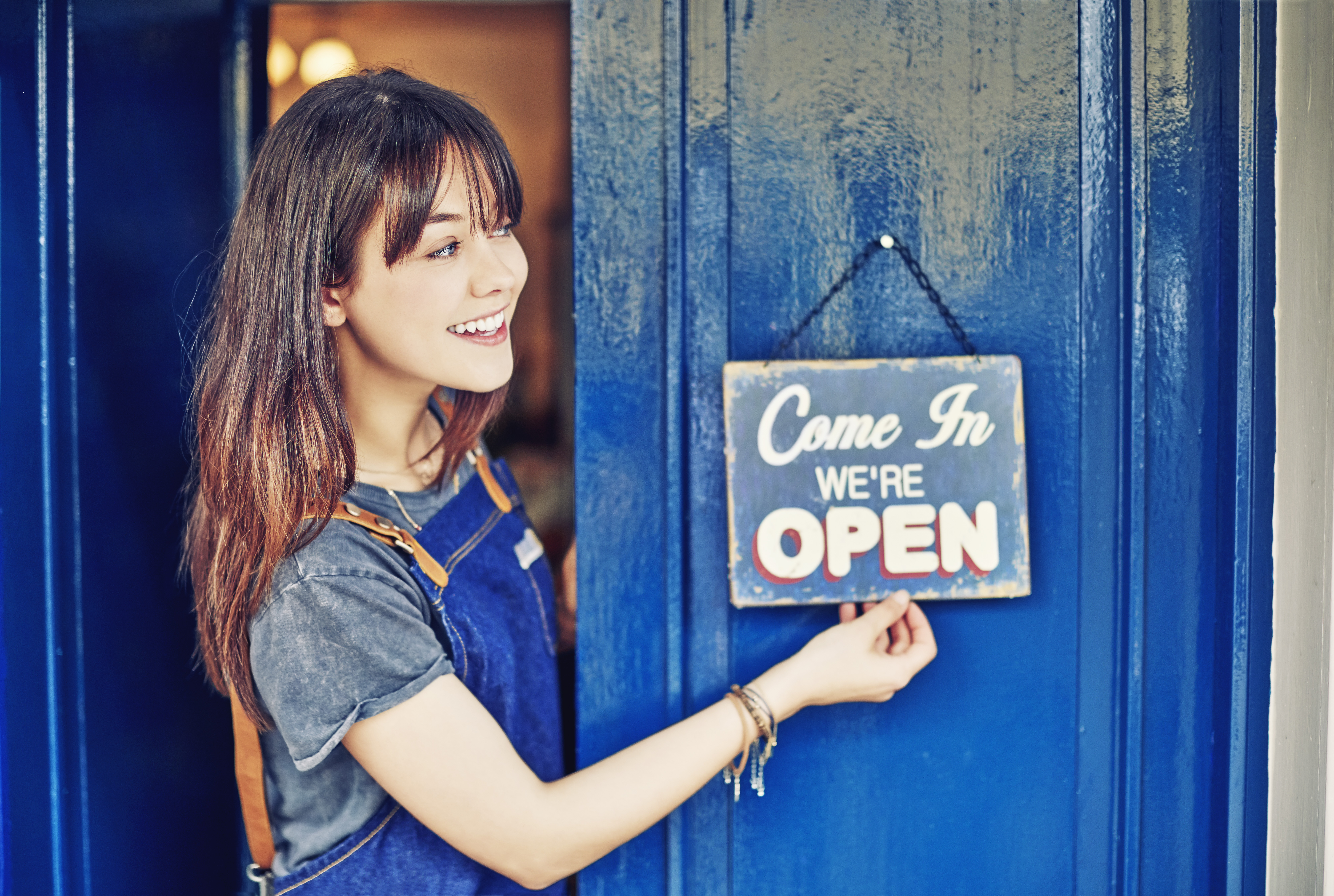 Inflation has been the story of 2022, hitting a 40-year high in the latest report. To combat it, interest rates are also being pushed higher, increasing the risk of the US economy falling into recession. Although it is still unclear which direction inflation is headed at this time, there are some early warning signs that the worst could be in the rear view mirror.

If so, there is a reasonable chance that the broader stock market downturn in 2022 is approaching a bottom and could resume its long-term upward trend. An environment of falling inflation could also wake up the heavily dejected tech sector.

The primary measure of inflation is the Consumer Price Index (CPI), which is released monthly by the US Bureau of Labor Statistics (BLS). It is reported as a percentage which tells us by how much the price of a basket of selected goods and services has increased (or decreased) compared to the same period a year ago.

Although very useful, it is a lagging indicator, which means that the number reported each month is often not the best measure of current prices. For example, the CPI’s basket of goods and services is determined by the Consumer Expenditure Survey, which may be based on data that is two or three years old. Additionally, with so much volatility in commodity markets over the past two years, large price swings can often take months to work their way into the CPI figure.

On that note, the price of wheat has crashed 36% since March. This has a direct effect on the price of food, which is a major input to the CPI. Similarly, the price of natural gas is down 42% in the last month alone. And used vehicle prices, which accounted for much of the rise in inflation over the past year, have also begun to reverse. This is in addition to raw materials such as copper, iron ore and timber, which have fallen significantly from all-time highs.

It could take several months for consumers to feel these price drops, as local stores and suppliers need to work on their existing inventory. Therefore, they may not show up in CPI data until late 2022 (or even later).

If inflation has really peaked, where should investors put their money? It may be time to start buying growth stocks again. Lower inflation would lead to a stabilization of interest rates, which would fuel the growth of booming tech companies. Here is one to consider.

A Leader in Small Business Software

Exposure to smaller US companies could be a great way to play in an environment with lower inflation and potentially lower interest rates, as they are on the front line and could be the first to benefit. Bill.com (INVOICE -1.43%) is a technology company that provides accounting software to 386,100 small and medium-sized businesses, and it has only scratched the surface of its total addressable market.

Bill.com’s flagship platform offers businesses a digital inbox to manage their incoming invoices that organizes an often messy paper trail. It runs in the cloud, so it’s accessible from anywhere. Users can pay their bills from the inbox with just one click and transactions can be automatically recorded in the accounting software of their choice.

Although this only covers the accounts payable side of the general ledger, the company has grown aggressively in 2021 through two key acquisitions. It now offers an accounts receivable solution through Invoice2go, which allows businesses to create and send invoices, in addition to managing incoming payments. Its other acquisition, Divvy, provides budgeting and expense management tools, complementing Bill.com’s service offering.

Bill.com derives 68% of its revenue from transaction fees. It therefore benefits when companies make a greater volume of payments using its platforms. If the economy slows down due to higher interest rates, this could negatively affect the volume of payments. When the economy is strong, the reverse is true, so if the peak of inflation has passed, then Bill.com stock is a great choice going forward.

Bill.com’s 2022 fiscal year ended June 30, and when it reports results in August, its previous guidance suggests it will have generated as much as $625 million in revenue. That would be a whopping 162% jump from fiscal 2021, and it could just heat up.

The company estimates that its addressable market in the United States spans 32 million professional customers and up to 70 million worldwide. It could be vying for a share of $125 trillion in annual payment volume on the global stage.

Bill.com is not yet a profitable business. Its net loss was $98 million in fiscal 2021, and it could be around $36 million in fiscal 2022 once its results are released. But the company has $2.7 billion in cash, cash equivalents and short-term investments on its balance sheet, so it has a very long streak to generate profitability.

Also, given its rapidly growing revenue, it would be wise for Bill.com to continue to invest in expanding the business, as it is clearly succeeding in doing so. When growth rates eventually reach more sustainable levels, he can then focus on managing operating costs to generate positive profits for investors.

Bill.com’s stock is down 64% from its all-time high amid the tech selloff, so now might be a good time to create a discounted position, especially if the figures for currently high inflation is turning around.

Talenom expands through acquisition in Spain