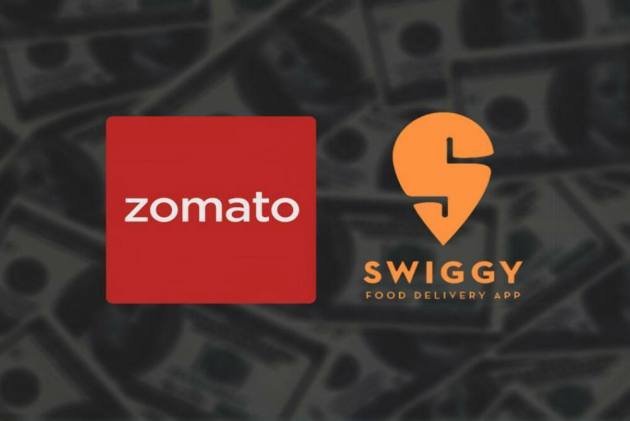 From now on, Zomato and Swiggy will collect 5% GST: will this have an impact on customers?

Finance Minister Nirmala Sitharaman said on Friday that online food delivery platforms like Swiggy and Zomato would collect the 5% Goods and Services Tax (GST) from customers instead of the restaurants they take orders from.

The GST Council, which was chaired by FM Sitharaman and included representatives from all states and union territories, decided to charge 5% GST on services offered by cloud kitchens and delivery apps from food from January 1st.

Currently, food delivery apps like Zomato and Swiggy are recorded as Tax Collected at Source (TCS) in GST records.

Commenting on the latest developments, Revenue Secretary Tarun Bajaj told the media that no new tax has been introduced or announced and that the GST collection center is simply being transferred.

He added that the measures were introduced as the government discovered tax evasion drills by some restaurants. “Analysis of returns filed by delivery apps and some Haryana foodservice services showed the taxable revenue gap for vendors where the tax collected at source and deducted by a delivery app was higher than the turnover declared by these suppliers “, he added.

Right now, if a customer orders at the restaurant through Swiggy or Zomato, the online catering app collects a 5% food tax from the customer and passes it on to the restaurant. However, starting January 1, food delivery apps will collect tax from customers on behalf of the restaurant and deposit it to the government on their behalf. This will eventually become mandatory for restaurants to register.

Nothing will change for consumers

With this, customers will not be charged additionally. They continue to pay a 5% tax on the food they order online. This was introduced with the view that restaurants would fall under the government’s tax net.

Tax industry analysts suggest that the new GST tax rule will have an impact on small restaurants, especially those with an annual turnover of less than Rs 20 lakh, as these restaurants were not included in the the net of the GST before.

For most restaurants now there will be an additional compliance burden as they will have to maintain two separate accounts – one for their regular activities and the second for activities carried out through Zomato or Swiggy.

When it comes to food delivery platforms, this will also add more compliance burden to collecting and accounting for taxes on behalf of restaurants.