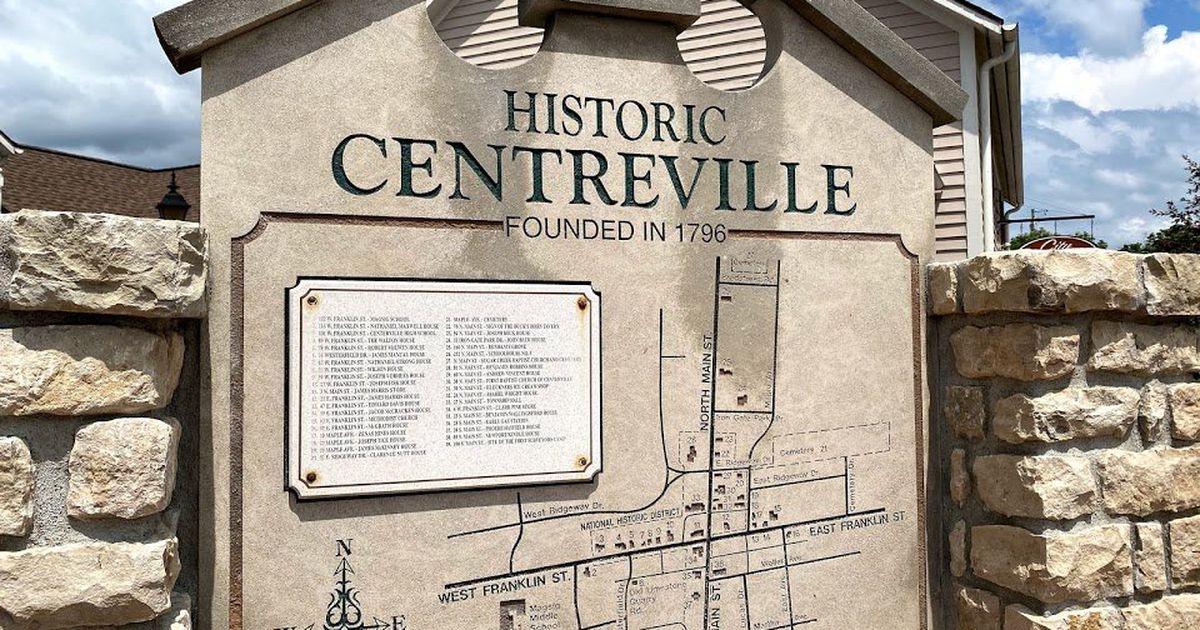 Earlier this year, the Uptown plan received a boost as Centerville secured state approval for a 113-acre entertainment district. The boundaries of this zone – which allow 15 additional liquor permits – essentially reflect the historic district of the city.

Elected officials will receive an annual compensation of $ 15,511, according to city records.

Here are brief profiles of each candidate in alphabetical order:

â€¢ Apolito, 48, is the owner of Archer’s Tavern and Stone House Tavern. He is a native of Centerville, a graduate of Centerville High School and a Bachelor of Business Administration degree from the University of Dayton.

Apolito said he had “a vested interest in the advancement of Centerville while maintaining the historic significance and charm of our town,” where his father taught for nearly three decades.

He said the most important issues facing the city are to ensure that the Uptown project “stays true to its stated purpose and vision” and “to reallocate the city’s aging commercial properties.”

Apolito said transparency and accessibility “are crucial” to improve the city’s services.

â€œAs needs change, government officials need to be accessible and adaptable,â€ he said.

â€¢ McCullough, 54, is an online business and real estate investor. She is a veteran of the United States Army and received an Associate’s Degree from Monterey Peninsula College.

Her husband is a CHS graduate and she has lived in the city for nine years.

McCullough said key issues for her include the success of small businesses, as well as the city’s Uptown plan and the advancement of the Entertainment District.

â€œThey will potentially increase the value of properties and enrich the standard of living of our community, if it follows the original intention,â€ she said.

With the number of Centerville partnerships with Washington Twp. and Montgomery County, it is critical that the city council and administration “work cooperatively with stakeholders,” said McCullough.

â€¢ Palcher, 80, is retired and was first elected in 2013 after two previous attempts. He received a Bachelor of Business Administration from Pittsburg State University and served on the city’s planning and charter review boards.

Palcher said the city “needs to focus its resources on improving traffic in the Uptown neighborhood” to keep pedestrians safe.

â€¢ Rau, 63, retired from DP & L / AES and resident of Centerville for 35 years, first elected in 2013. She is Deputy Mayor and has served on the Planning Commission and the Architectural Review Board.

Its priorities include Uptown, as well as “keeping neighborhoods and shopping areas attractive, vibrant and desirable.”

Rau said neighborhoods, commercial buildings and infrastructure “are aging and at risk of falling into disrepair. Centerville will be challenged to maintain the character of its community as businesses struggle to respond to market changes and the impacts of the pandemic. “

â€¢ Tight, 69, is retired as CEO and Chairman Emeritus of Graceworks Lutheran Services. A township of Centerville / Washington. a resident since 1986, he was first elected to the board in 2017 and has served on various boards, including the Miami Valley Regional Planning Commission.

Serr received a bachelor’s degree and a law degree from Ohio State.

The city “must focus on economic development to create jobs and improve the quality of life, including by advancing the Uptown plan,” Serr said.

Centerville must also improve “the attractiveness of residential neighborhoods and promote new housing choices to meet changing demographic and market needs,” he added.

Serr said he wanted to “continue to implement his strategic objective by focusing on increasing customer service in the provision of basic services.”

The Dayton Daily News is your only source of local election coverage. The newspaper featured more than 50 local races and tax issues and submitted questions and answers by hundreds of candidates in the November 2 election. All content can be found at DaytonDailyNews.com/elections.

US Drops Tariff Threat Against Digital Tax Nations • The Register