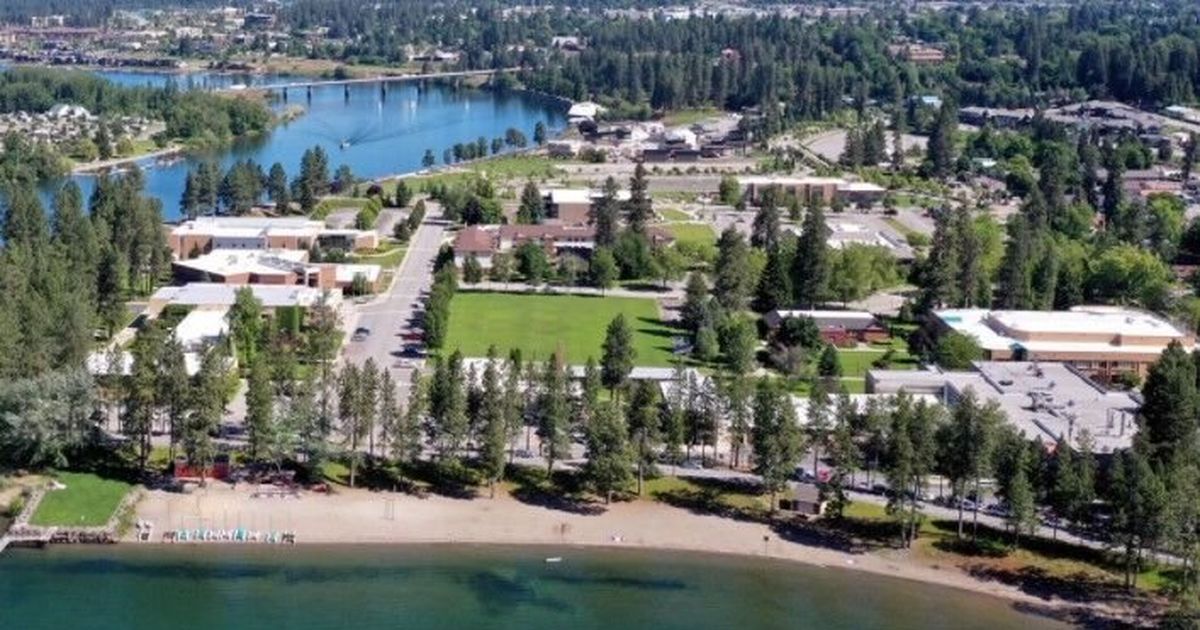 Three senior leaders from North Idaho College are planning to retire in early January and another will leave by June, with some citing leadership differences amid a tumultuous time for the college.

In response, a former NIC dean agreed to return as interim provost to help fill the void.

Kassie Silvas – the former dean of vocational, technical and manpower training at NIC – will serve as interim rector from December 6 to take on the responsibilities of the college’s vice presidents for teaching and student services. Interim President Michael Sebaaly announced the selection to the campus community on Tuesday.

Their impending retirements are compounded by the impending departures of Vice President of Finance and Business Chris Martin and Dean of Instruction, Workforce Education Christy Doyle. The two each sent emails last week to officially let their colleagues know about their plans.

The shuffle is the latest development at Coeur d’Alene Community College, which is about two weeks away from Sebaaly’s tenure. Sebaaly was selected by the college board through a controversial process to replace former president Rick MacLennan, who trustees ousted in September without cause.

Burns, Stanley, and Martin are all members of the president’s cabinet, while Stanley, Martin, and Doyle have all applied for the role of interim president.

Departures motivated by the conduct of the board

An email Martin sent to his colleagues at NIC arrived the afternoon after the board meeting on November 15. The spokesperson-journal obtained a copy of the email.

During that meeting, the directors failed to agree on a company to help with the presidential search, although the board plans to hold a special meeting before the end of the year to reconsider the matter.

Martin described the meeting as “one of the most difficult board meetings I have experienced during my time at North Idaho College.”

“I have to tell you that I left the meeting last night completely defeated and resigned to the present state of affairs,” Martin wrote, referring specifically to the presidential search process. â€œI also left with complete clarity. “

If the board were to “completely ignore a clear commitment it made to Dr. Burns, who is by far the most respected member of Cabinet on campus and in the community at large, it will do the same with everyone.” of us, our students, our community and Dr Sebaaly, â€he continued.

Just over three hours later, Martin sent another email officially announcing his intention to explore other employment opportunities. He plans to step down as vice president of finance and business by the end of the fiscal year in June.

Doyle announced his retirement the morning after the Nov. 15 meeting. Its last day is January 4.

â€œPlease understand that I did not take this decision lightly; through a lot of prayer and soul searching, I have determined that my leadership values â€‹â€‹and philosophy are not in line with the new direction of North Idaho College, â€she said in the email.

Stanley Coeur d’Alene told the press that the actions of the board of directors have taken some of the joy out of his job. Its last day is January 3.

“It got to the point that going to a board meeting often felt like going to a place where there was a lot of conflict, disagreement and stress,” he said. . â€œWhen (MacLennan) got fired it had a lot of impact. “

“To advance the college”

Sebaaly said he was honored to have worked with all of the departing staff.

â€œI think they have done a great service to the North Idaho College community and I wish them the best of luck in their career advancement or retirement,â€ he said. “For me, I must continue to move the college forward and make sure that we serve our community and our students, our faculty and our staff.”

The post of provost is a departure from the norm for the NIC, which employed an administration based in part on vice-presidents to serve as academic directors of the college.

Whether the NIC stays with a permanent marshal or reverts to the vice presidents is a decision Sebaaly said he would leave to the next full-time president.

â€œDean of Enrollment Services, we’re hoping to have someone here by March,â€ said Sebaaly, who added that the college employed a company called Pauly Group, an academic research consultancy firm. “I think the deadlines for the other two are a bit longer, maybe to finish the academic year and get people through June or July.”

Silvas came highly recommended by members of the campus community, Sebaaly said. This, and her willingness to help, prompted him to contact her.

â€œIt’s a known amount and she wants to come back to help stabilize and take care of our community at NIC,â€ he said. â€œWith all the short term retirements she was a great person to give us some stability right away and help us get through the rest of the academic year. “

Silvas worked at North Idaho College for about seven years after serving as Dean of Spokane Community College. She helped launch NIC’s aerospace training program in 2013.

Beyond his professional experience, three of Silvas’ four children graduated from NIC.

â€œI am a familiar face. I still have close ties with my colleagues and my community, â€she said. â€œMany colleagues would call me and say, ‘We’re going to need someone. We have the administration retiring in Januaryâ€¦ ‘I raised my hand and said, go ahead and give (Sebaaly) my number.

As it stands, Silvas has agreed to stay at least until June to serve as provost, during which time the college’s academic deans will report to her.

This is not the first time Silvas has been called into service after his retirement to fill a need at NIC. She was the college’s first COVID-19 response officer for several months at MacLennan’s request.

Silvas said she wanted to help ensure stability as the NIC faces challenges, including an ongoing investigation by the Northwestern Commission on Colleges and Universities into the college’s regional accreditation status.

“They need consistent messages,” she said, “and they need, I believe, someone like me to come and guide them by answering the questions they need answered.”