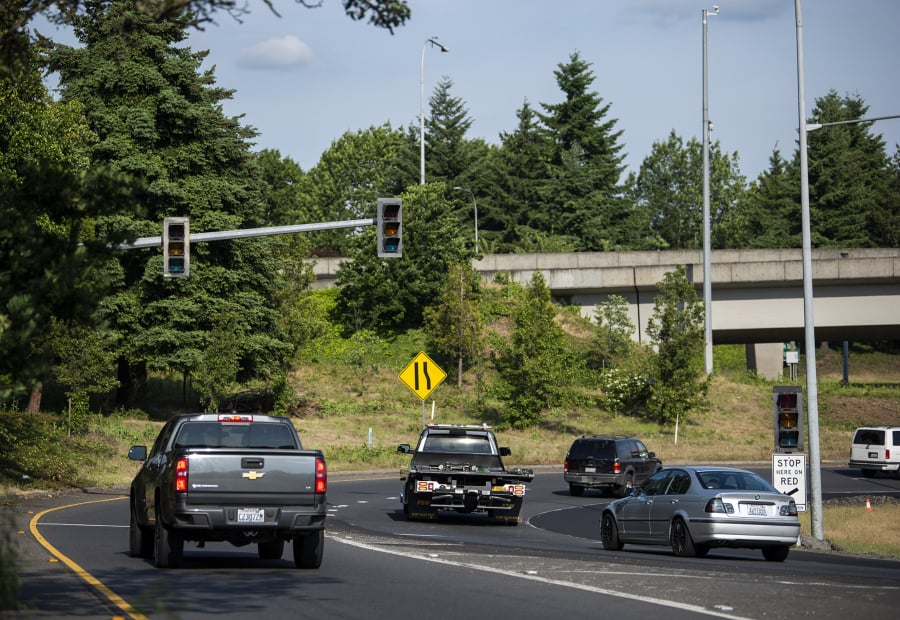 â€œWith regard to seniors who may be affected, we encourage people to contact our office if they get a rate increase. We can contact their company on their behalf to see what additional issues might be causing the change, â€said Stephanie Marquis, media and outreach manager at the Office of the Insurance Commissioner.

â€œIn general, we advise people to shop around because Washington has a very competitive insurance market. There may be insurers who rely less on credit scores and more on claim history and driving records, â€added Marquis.

However, Kreidler’s emergency order was struck down on Oct. 12 by a Thurston County Superior Court judge. The judge’s decision followed a complaint filed by the American Property Casualty Insurance Association, the Professional Insurance Agents of Washington, the Independent Agents and Brokers of Washington, and the National Association of Mutual Insurance Companies.

But don’t expect insurance companies to start adjusting their rates right away.

â€œAll insurance rates and forms must be approved in advance by the Washington State Office of the Insurance Commissioner,â€ Brine said. Which means the adjustments probably wouldn’t be made until much of next year.

Meanwhile, Kreidler has worked to eliminate the use of credit scores by insurers for good, including supporting Senate Bill 5010 in the last legislative session. The bill was gutted by an amendment from the Senate Committee on Business, Financial Services and Commerce and failed to get it to second reading.