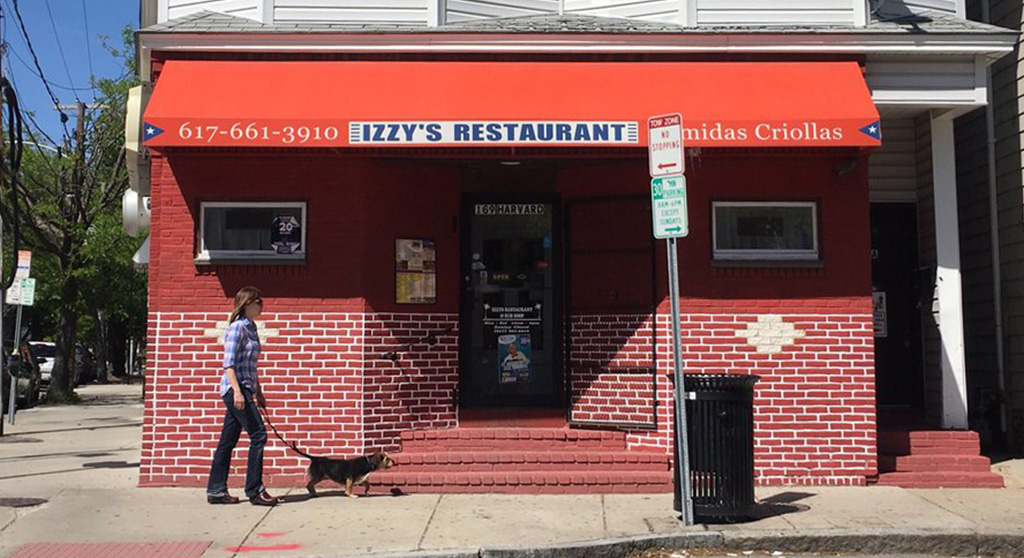 municipal Council5:30 p.m. Monday. More resources are being sought for rat control efforts – $586,000 from available money, including $300,000 to maintain and expand Anticimex-made “smart boxes” that lure rats inside and electrocute them above ground and into sewers. The 40-box $50,000 test over six months killed 380 rats. The rest of the money would go to a rodent control program on private property that had to be repriced after a contractor “stopped responding to [Inspectional Services] applications for applications approved from June”; prices for new offerings were “significantly higher than expected”, the city manager’s office said, but the firm Secured Environments led to the “number of resident-related complaints about the contractor’s services”. [being] greatly reduced. The city also plans to post a job posting for a “liaison rat” next month.

Recommendations from a climate resilience zoning task force have been turned into draft language, shared now with council to begin the process of enactment into city code. The Planning Council is also talking about it on Tuesday, and in a deeply green week for the council, a political decree wants the city to work harder to convert citizens to the Cambridge Community Electricity renewable energy program and a committee on Wednesday plans to implement implement a bill state climate.

Outdoor dining permits end on November 30, but a council motion calls on Cambridge to retain restaurant terraces that were so vital at the height of the Covid pandemic ‘for socializing amid seasonal spikes in cases of Covid and flu [in] a win-win for residents, merchants and the city. The patios have been allowed to remain for the past two winters.

And Garden Street’s traffic problems come up for discussion. Be warned: with the introduction of the topic a week ago, approximately 75 comments were submitted and some 40 residents spoke on the topic, each with two minutes of time; this time, the agenda has nearly 90 comments submitted.

Izzy’s restaurant in the Port district is to be replaced with a Pikalo Empanadas location. (Photo: Marc Levy)

licensing board9:30 a.m. Tuesday. The small chain Pikalo Empanadas – with locations in Jamaica Plain, East Boston and Lawrence – plans to open at 169 Harvard St., The Port, replacing Israel Maldonado’s beloved Izzy’s restaurant. The neighborhood staple closed in early 2022 after more than four decades serving Puerto Rican dishes such as goat and plantain stew, as well as subs and steak wedges. Pikalo offers 45 kinds of empanadas, lobster cheese, as well as tostadas, plantains served four ways, burgers and sandwiches, and the owners plan it to be open from 6 a.m. to midnight six days a week, with shorter hours on Sundays, and 30 seats. Meanwhile, the Coda Group is making a move towards opening a restaurant called Gufo next year in the former Loyal Nine space at 660 Cambridge St., East Cambridge. Watchable by Zoom videoconference.

school committee6 p.m. Tuesday. Committee members – officially down to five as member Akriti Bhambi declared on November 2 that was her resignation date – advise MBTA as the agency redesigns its regional bus network, suggesting ways to avoid making it harder for students to get to and from school. The committee meets in the Dr. Henrietta S. Attles Meeting Room at Cambridge Rindge and Latin School, 459 Broadway, Mid-Cambridge. Televised and viewable online.

planning board6:30 p.m. Tuesday. The city-appointed Climate Resilience Zoning Task Force delivered its final report in February on how Cambridge can best deal with the consequences of climate change, and a draft zoning was tabled in October. Board members will begin discussing details. Televised and watchable by Zoom videoconference.

Implementation of the climate law

Health & Environment CommitteeWednesday from 1 p.m. to 3 p.m. This committee led by Councilwoman Patty Nolan discusses how to act on Massachusetts’ recently passed climate bill, including how the city can implement a ban or restriction on fossil fuels in new construction and how quickly the city can adopt an extensive energy code for buildings. . The committee meets at City Hall, 795 Massachusetts Ave., Central Square. Televised and watchable by Zoom videoconference.

Public meeting on the redesign of the linear parkWednesday from 5:30 p.m. to 7 p.m. Design ideas for the 1985 park update – its path runs between the Alewife Red Line MBTA station and the Somerville town line in North Cambridge – are presented for reaction, questions and comments. Watchable by Zoom videoconference.

Citywide Urban Design Guidelines Community MeetingWednesday from 6 p.m. to 8 p.m. Landowners, developers and architects should use these guidelines in the design of parks and plazas, buildings and storefronts; Planning Board members and staff will review projects with them; and the city will count when installing new streets, sidewalks and open spaces. The work is presented here. Watchable by Zoom videoconference.

Coffee with a cop

Coffee with a cop8 a.m. to 10 a.m. Friday. Community members can informally meet with police and staff in a neutral location to discuss community issues, answer questions, build relationships and drink great coffee. The event is scheduled for Kendall’s Kitchen at The Quad, 10 Wilson Road, Cambridge Highlands.