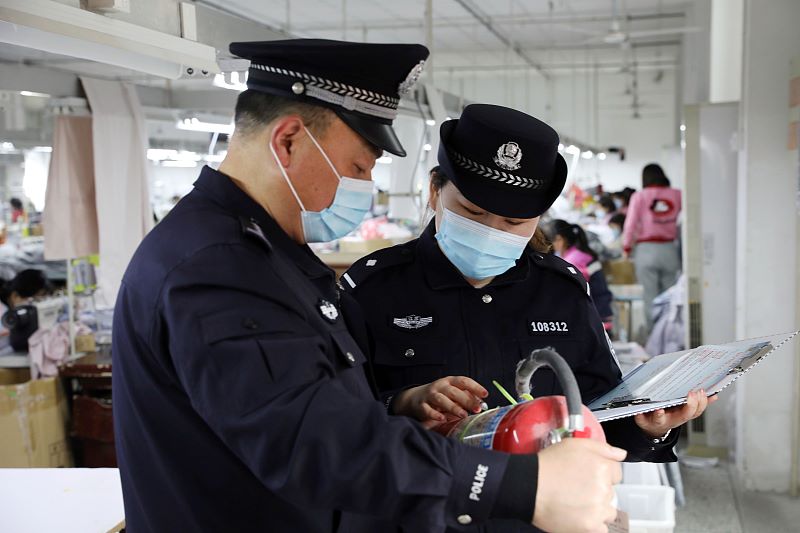 A new accounting scandal in China is flying under the radar. And where there is smoke…

A high-flying Chinese copycat called Starbucks Luckin LKNCY made global headlines around this time two years ago, falling from grace after admitting to massively cooking his books. Now, a much more low-key, but similar scandal is brewing at a Chinese cloud services company called Cloopen RAASwho is saying up to 10% of its sales in the second quarter of last year and up to 20% in the third quarter may have been rigged by rogue employees.

It all comes as the United States and China hammer out a deal that would give the U.S. securities regulator the access it has long sought to the audit records of U.S.-listed Chinese companies. China has already banned such access, but seems to realize that giving it to the US is ultimately in everyone’s interest by forcing Chinese companies to be more honest about their business.

This raises the interesting question of whether we might see more of these scandals emerge as a bilateral information-sharing agreement draws closer.

The answer could very well be “yes”. In the case of Luckin and now Cloopen, external pressures were the catalyst that ultimately uncovered accounting fraud, rather than internal controls. In Luckin’s case, the company launched an internal investigation after an anonymous report alleged the rigged sales. The company eventually admitted to rigging about $300 million in sales in 2019, or about 40% of its sales for that year.

In the case of Cloopen, the company was alerted to a similar fraud by its auditor, the China arm of global giant KPMG, which recently resigned from the account following the case. The amounts are much smaller here but still significant, with Cloopen saying that 5% to 10% of its Q2 revenue from last year and 15% to 20% of its Q3 revenue may have been wrong. This would translate to around 80 million yuan in sham sales, bringing the company’s previously announced 40-50% growth for the two quarters down to 15-35%.

This kind of temptation to inflate sales is not uncommon in China, where growth is an obsession and where bosses often announce their lofty goals to staff, who then sometimes do whatever it takes to achieve those goals. In the past, auditors at such firms, often Chinese branches of major global accounting firms, could quietly look away when they suspected potential wrongdoing. Indeed, they could be hiding behind China’s ban on sharing their records with the Public Company Accounting Oversight Board (PCAOB), the body that works with the U.S. Securities and Exchange Commission on fraud investigations.

Now that these auditors know they will soon have to take on greater responsibility in their audits of Chinese companies, many may become more aggressive in their checks before signing off on these audits. This could help restore investor confidence in U.S.-listed Chinese companies in general. But it could also lead to more cases like we just saw with Cloopen, where an auditor is sounding the alarm about practices they might have quietly ignored in the past.

Doug Young is the editor of Bamboo Works